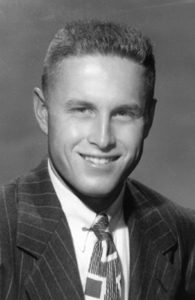 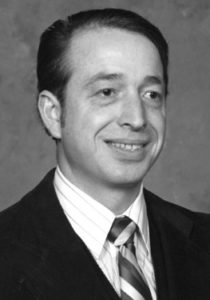 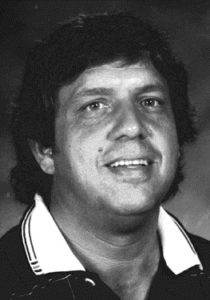 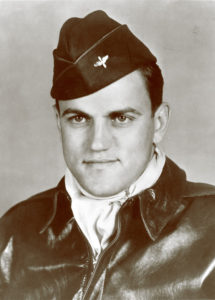 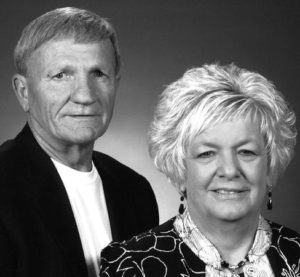 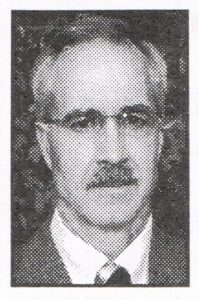 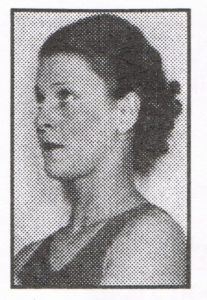 Lenore (Doering) Pletcher, Wakarusa High School (1933) Lenore was one of Elkhart County’s best female athletes during the 1930’s. As a pioneer she played basketball from 1930-1934 and started all four years. She also served as a cheerleader for the boys team. She once scored 47 points in a 63-5 victory over Jefferson Township. After […] 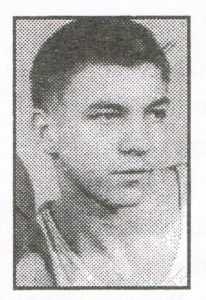 JOHN DAVID “DAVE” UMMEL, Wakarusa High School (1951) Dave’s senior basketball year was one for the record books. His 55 points against Millersburg, including 21 in the fourth quarter, was the high for the state that year and he became the first Elkhart County player to score more than 400 points for the season and […] 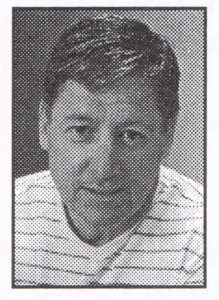 Jack Jamison, Wakarusa High School (1969) Jack earned a total of 15 letters in basketball, track, cross-country, and baseball. He was named to the All-Sectional Tournament Team by the Elkhart Truth in 1967 and 1968 and was named Wakarusa’s MVP following both his junior and senior seasons. The 1969 Wakarusa team won the final Elkhart […] 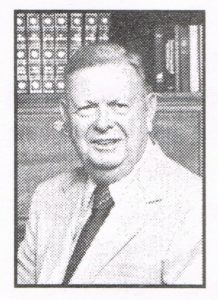