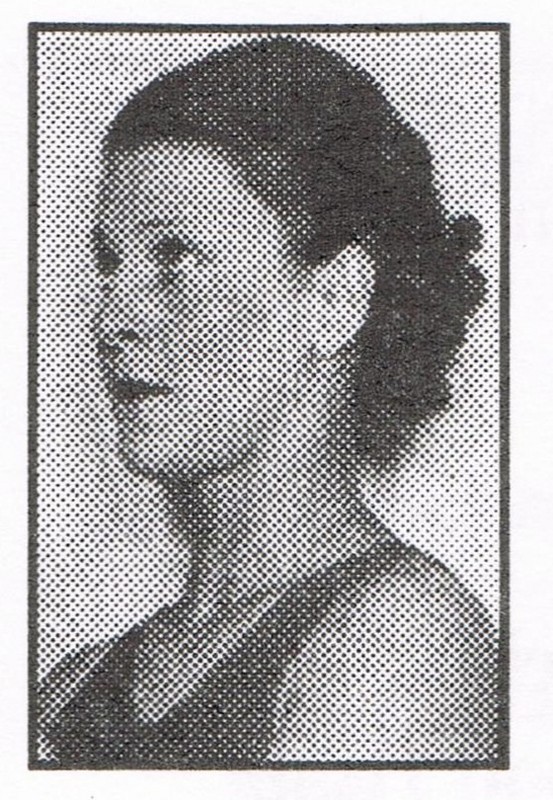 Lenore was one of Elkhart County’s best female athletes during the 1930’s. As a pioneer she played basketball from 1930-1934 and started all four years. She also served as a cheerleader for the boys team. She once scored 47 points in a 63-5 victory over Jefferson Township. After high school she competed on the Elkhart Sweethearts of the Elkhart Industrial League. Co-Founder with her husband, LaVern, of Pletcher’s Furniture in Nappanee.