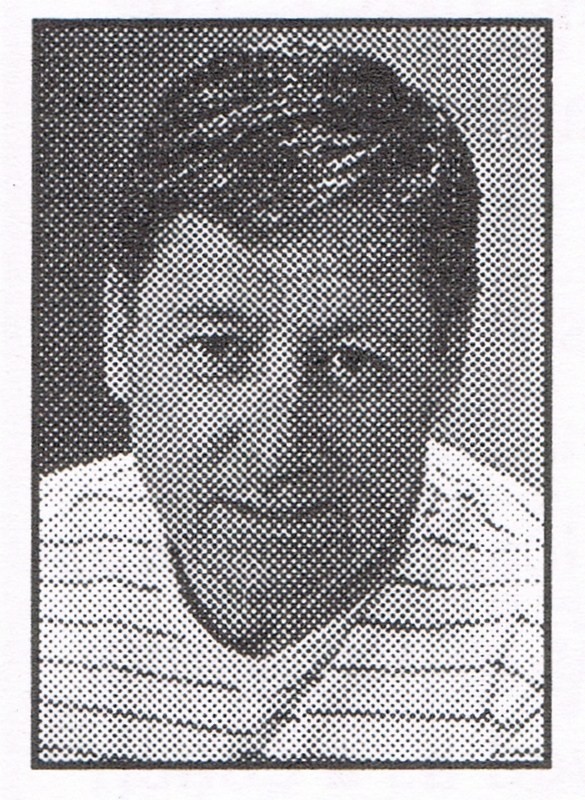 Jack earned a total of 15 letters in basketball, track, cross-country, and baseball. He was named to the All-Sectional Tournament Team by the Elkhart Truth in 1967 and 1968 and was named Wakarusa’s MVP following both his junior and senior seasons. The 1969 Wakarusa team won the final Elkhart County Tourney as Jack scored 52 points in the three games. He won the free throw award as a senior. His total points in his high school varsity career, 948, rank third in Waky history. He attended Hillsdale College and lettered in basketball. Jack reports: “I have used sports ethics in my own business for 25 years.”