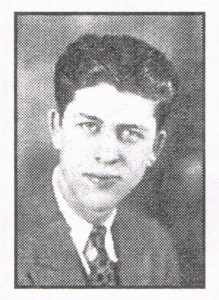 Wilmer Wine, Wakarusa High School (Coach) Coach Wine taught science and coached at Wakarusa High School from 1929-1943 and in the 1932-33 season his basketball team went all the way to the Sweet Sixteen, losing to Greencastle, finishing with a 24-4 record. Those were the only sectional and regional crowns in the history of Wakarusa […] 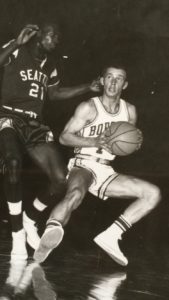 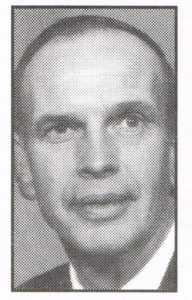 JIM LOUCKS, WAKARUSA HIGH SCHOOL, 1955 Jim was an all-around athlete at Wakarusa, earning 10 varsity letters… four in track and three each in baseball and basketball, although he played several basketball games and was on the sectional team as a freshman. During his cage career, he scored 826 points (fifth all-time for Waky), and […] 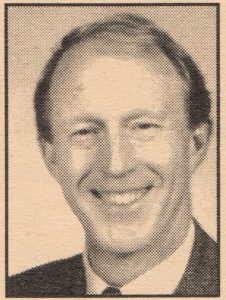 JIM HOREIN, WAKARUSA HIGH,1955 Jim won 12 varsity letters at Wakarusa, four each in basketball, track and baseball. He was the No. 2 county scorer in basketball in 1955 with 365 points and won the school’s Sportsmanship and free throw percentage trophies that year. Jim scored 78 points in the 1955 sectional to lead all […] 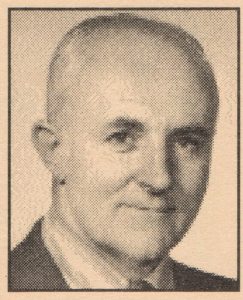 DR. ROBERT ABEL, WAKARUSA HIGH, 1942 “Doc” played varsity base­ball at Wakarusa, but he is being honored for his more than 45 years as a volunteer team physician-and community leader. He remains team physician for Jimtown as well as NorthWood and also had served its predecessors, Wakarusa and Nappanee. His biggest thrill is being associated […] 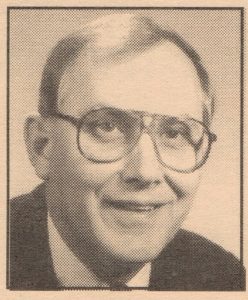 LELAND WELDY, Wakarusa High School, 1953 Competed in basketball, baseball and track and field. Leland was the Elkhart County basketball scoring champion in 1952 and 1953 and was named the All-County and All-Sectional teams in both years. He was the first county player to top 500(548) points in a season.Weldy also was nominated for the […] 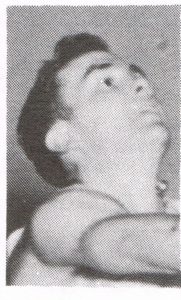 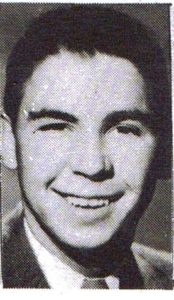