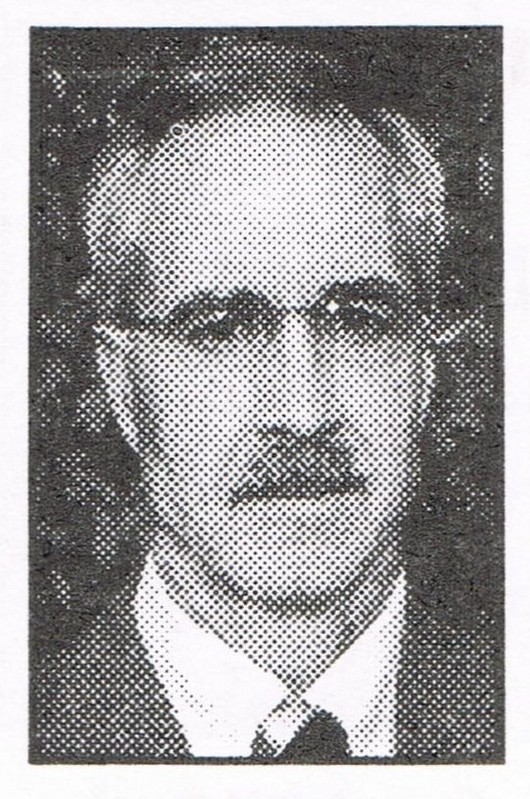 Dennis was an outstanding three-sport athlete for Wakarusa from 1967-1969 in football, basketball and track. He was a two-year letter winner in football and a member of Wakarusa’s undefeated 8-0 team. He was named All-County and Honorable Mention All-State as a lineman. As a two-year letter winner in basketball, he was the team’s leading rebounder and helped Wakarusa to the Elkhart County Tournament Championship in the last year of the event. Dennis scored 544 points in his career and was named team MVP in 1969. He played football at Taylor University and earned four letters and was named All-Hoosier Buckeye Conference First Team in 1970,1971 and 1972. He was also named to the NAIA All-American Honorable Mention; named team MVP and Most Valuable Back in 1972 and led the team in tackles with 107 solo tackles in 1972. Dennis was inducted into the Taylor University Hall of Fame in 1979. He was a member of NFL’s Washington Redskins in 1973 and WFL’s Chicago Fire in 1974. He taught for more than thirty years at East Noble High School where he coached football for five years. He has also coached middle school football, boys basketball and girls basketball.