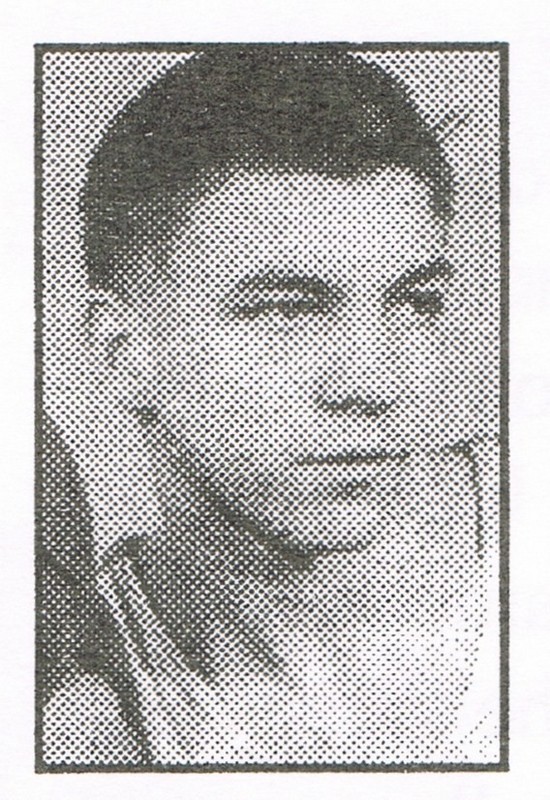 Dave’s senior basketball year was one for the record books. His 55 points against Millersburg, including 21 in the fourth quarter, was the high for the state that year and he became the first Elkhart County player to score more than 400 points for the season and average more than 20 points per game. He also earned First Team All-Sectional 1950 & 1951. His team went to the Sectional Finals in 1948 & 1950. Dave also was a standout in baseball and track. A switch-hitter, he hit .419 as a senior third baseman for Wakarusa HS. In track, his specialty was the high jump where he set a record for the Lakeville Relays with a jump of 5′ 8 3/4 (Dave was 5′ 9″). In Dave’s senior year, WHS won the County Track Meet for the 7th consecutive year. After graduation he served in the U. S. Army.