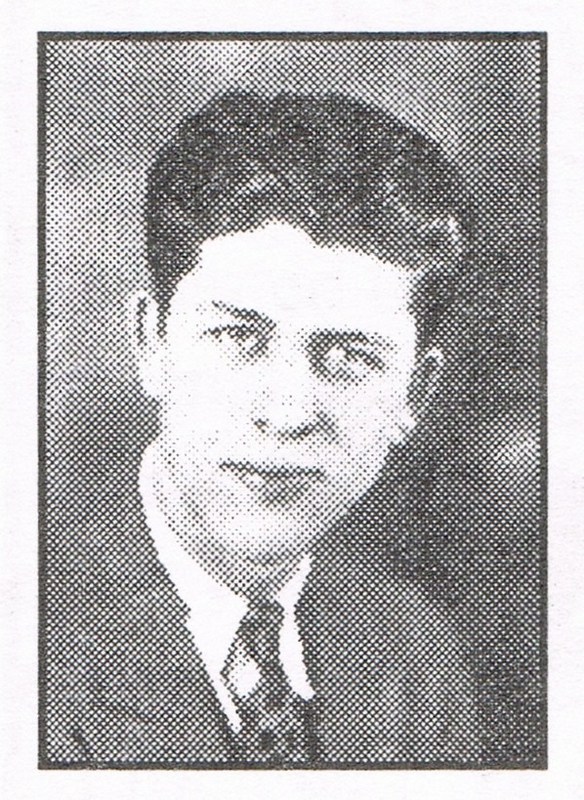 Coach Wine taught science and coached at Wakarusa High School from 1929-1943 and in the 1932-33 season his basketball team went all the way to the Sweet Sixteen, losing to Greencastle, finishing with a 24-4 record. Those were the only sectional and regional crowns in the history of Wakarusa High School. For his basketball coaching career at Waky, teams won 187 and lost 116. Wilmer was presented a trophy for his “loyal service to Manchester College on the basketball court” following his collegiate playing career during which he was team captain for three years. He followed that with semi-pro basketball for 13 years and obtained his Master’s Degree from Columbia University, New York. In 1978, the grateful Wakarusa Alumni association presented Mr. Wine a plaque inscribed: “In appreciation and gratitude for his outstanding leadership, friendship and advice and the inspiration which is yet with us after nearly 50 years.”