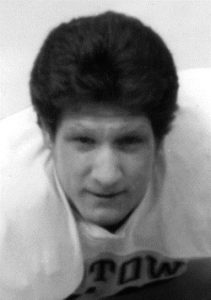 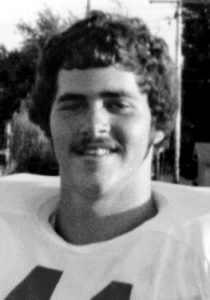 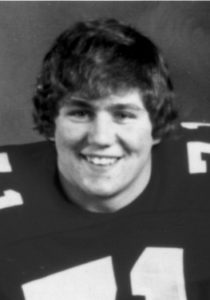 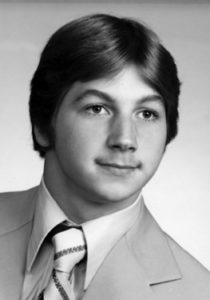 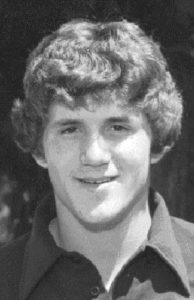 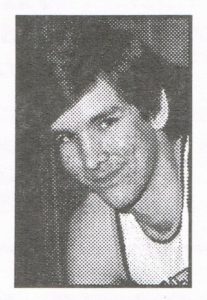 Dan Glanders, Elkhart Central High School (1979) Dan’s major sport at Elkhart Central H.S. was basketball and he excelled at it. A two-year letterman, he was an important part of Sectional Championship teams in 1978 and 1979 and Regional and Semi-State Championships in 1978. Dan was All-County, All-NIC, All-Sectional (both 1978 and 1979) and an […] 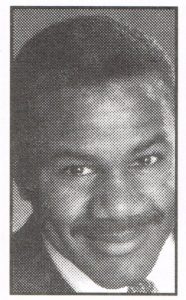 MIKE GARY, Elkhart Memorial,1979 Mike was one of the triple threat stars, earning three varsity letters each in football and track and two in basketball. A Bringle Award winner and Memorial and Kiwanis Athlete of the Year, Mike also was UPI All-State (FB), All-NIC defensive back, and Scholastic Coach Second Team All-American. While he set […] 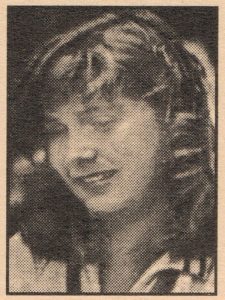 KATHY RICE LUTTER, JIMTOWN HIGH,1978 Kathy twice won the state gymnastics all-around championship, in 1975 and 1978. She also competed in the hurdles and high jump at the regional level in track. While not competing, she also was a cheerleader. Kathy competed in gymnastics four years at Indiana University, earning all-Big Ten honors and was […] 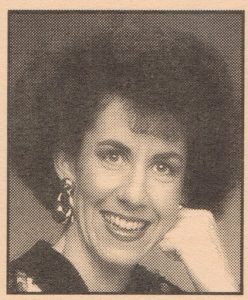