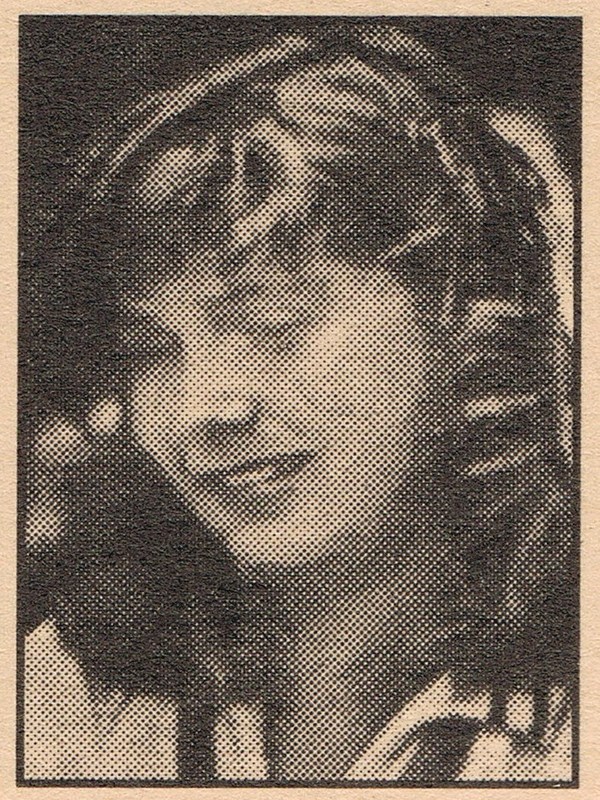 Kathy twice won the state gymnastics all-around championship, in 1975 and 1978. She also competed in the hurdles and high jump at the regional level in track. While not competing, she also was a cheerleader. Kathy competed in gymnastics four years at Indiana University, earning all-Big Ten honors and was the 1982 Indiana State Collegiate All-Around champion. At one time, she held three IU school records and was the only IU gymnast to compete in national competition in 1982. Kathy has been a flight attendant and has been involved with recruitment and instruction of new flight attendants for United Airlines.