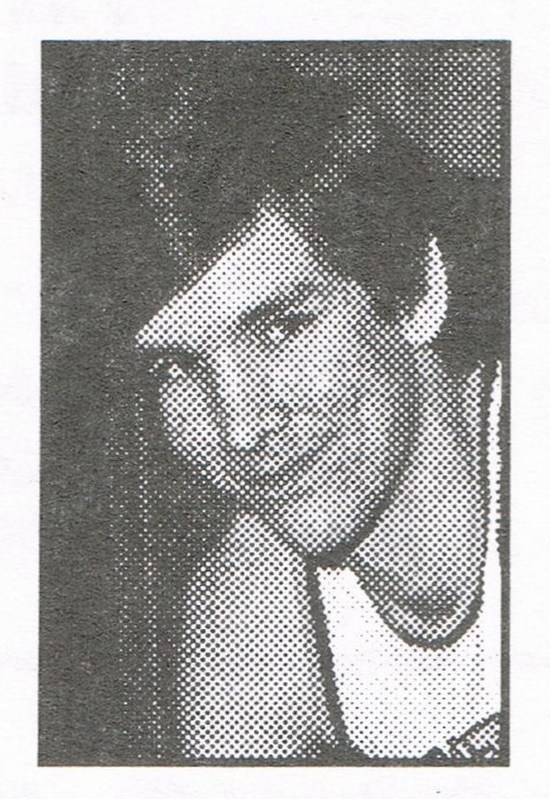 Dan’s major sport at Elkhart Central H.S. was basketball and he excelled at it. A two-year letterman, he was an important part of Sectional Championship teams in 1978 and 1979 and Regional and Semi-State Championships in 1978. Dan was All-County, All-NIC, All-Sectional (both 1978 and 1979) and an Indiana All-State in 1979. He transferred from the University of Richmond to Tri-State University in Angola, Indiana, played 1980-1984 and was named MVP in 1980. He reached the 1000 Point Club level and was a Tri-State Hall of Fame Nominee in 2004. Dan declined offers to play basketball professionally in Europe. In recognition of Dan’s abilities, he was named to the CNOCANA Basketball Hall of Fame Silver Anniversary Team in 2004.