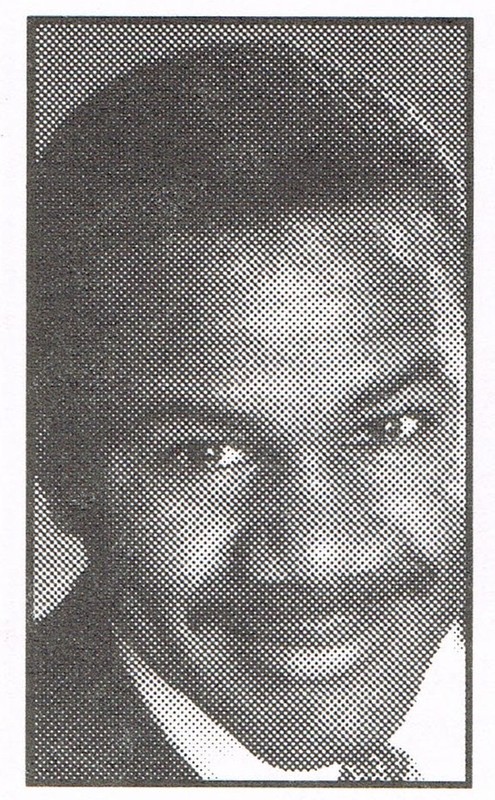 Mike was one of the triple threat stars, earning three varsity letters each in football and track and two in basketball. A Bringle Award winner and Memorial and Kiwanis Athlete of the Year, Mike also was UPI All-State (FB), All-NIC defensive back, and Scholastic Coach Second Team All-American. While he set the city record at 9.7 in the 100 yd dash, he was MVP in Field Events, where he cleared 6-8 1/4 (also a city record and a sectional mark that stood for 6 years). Mike also won the 100 sectional crown as a sophomore and again as a senior. His 175.5 points is a EMHS single season track record and his 490 11/12 total points is tops in school history. At Western Michigan, Mike had a career record 12 TD-saving tackles and 13 interceptions (6th on the WMU all-time list). The 1982 defense was No.1 in the nation in points allowed and the 83 squad was No. 1 vs. the pass. Mike, who won three football letters, was 3-time All-MAC Academic Team, 2-time District IV All-Academic Team and finished college with a 3.61 GPA.