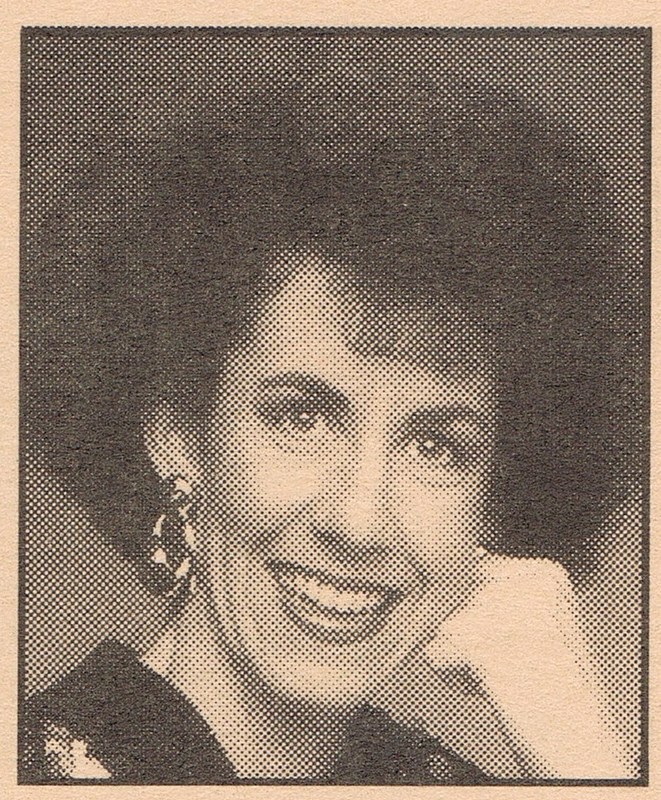 Lisa lettered four years in volleyball, basketball and tennis, winning MVP honors in volleyball three years, had the most winning sets two years and was honorary team captain two years. She also played on four sectional volleyball teams and two regional runnerup teams, was a unanimous all Northern Lakes Conference First Team selection as a senior, and was first team as a junior and honorable mention as a sophomore. Also named to NLC All-Championship team as junior and senior. Won Minutewoman Award as Most Outstanding player in Concord invitational tourney three straight years. Was basketball MVP three straight years, the leading scorer in her final two seasons and had the best free throw percentage in both of those years. Lisa was MVP in tennis in her final three seasons, after winning mental attitude award as a freshman. She also was NLC No. 1 singles champion her sophomore, junior and senior seasons; placed fourth in the sectional as a senior and was Elkhart City runnerup as a freshman. A 1983 graduate of Ball State University, Lisa has been head volleyball coach at Franklin Central High, where she won two conference titles and was named coach of the year in 1992.