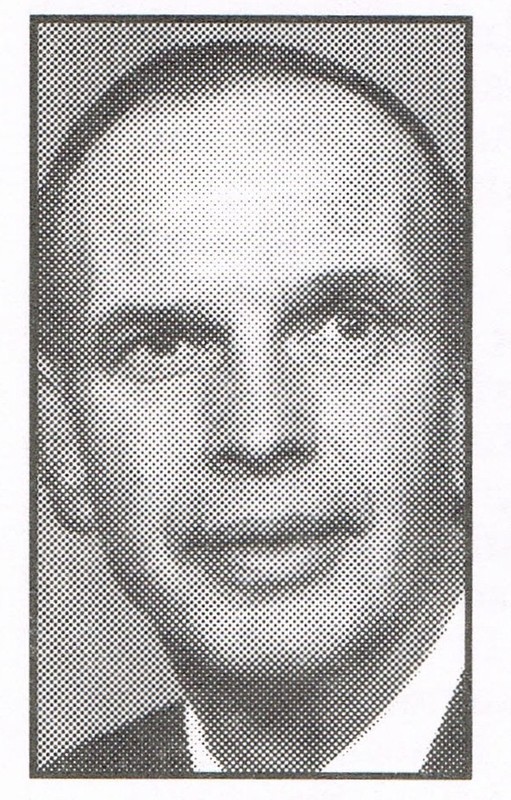 Jim was an all-around athlete at Wakarusa, earning 10 varsity letters… four in track and three each in baseball and basketball, although he played several basketball games and was on the sectional team as a freshman. During his cage career, he scored 826 points (fifth all-time for Waky), and was named all-sectional his sophomore (2nd team) and senior seasons. Jim helped the Indians win the county title in 1954 and helped lead them to the runnerup spot in the 55 sectional. Jim played centerfield in baseball, batting .474 as a senior. Track may have been his best sport, where he was a sectional broad jump (long jump) champion as a senior and also was sectional runnerup in the 880. He set Wakarusa records in both the long jump and the 880. Jim also ran the 220 yard dash and was on the 880 relay team.