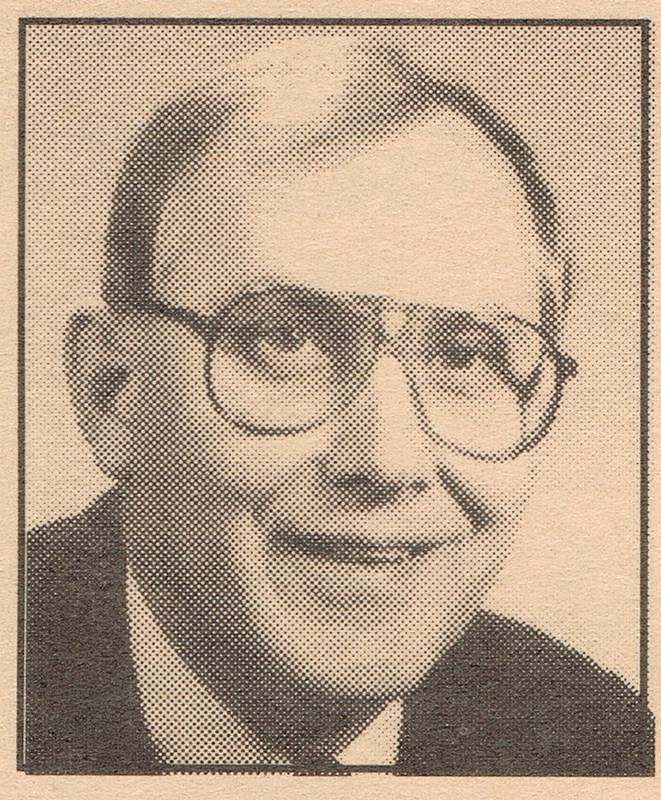 Competed in basketball, baseball and track and field. Leland was the Elkhart County basketball scoring champion in 1952 and 1953 and was named the All-County and All-Sectional teams in both years. He was the first county player to top 500(548) points in a season.Weldy also was nominated for the Indiana All-Star team in 1953. Leland also attended Goshen College, graduating in 1957, and he became a member of the school’s first-ever intercollegiate varsity basketball team. He later coached two seasons at American University in Beirut, Lebanon, where he enjoyed winning seasons while playing on the only indoor, hardwood court in the Middle East.