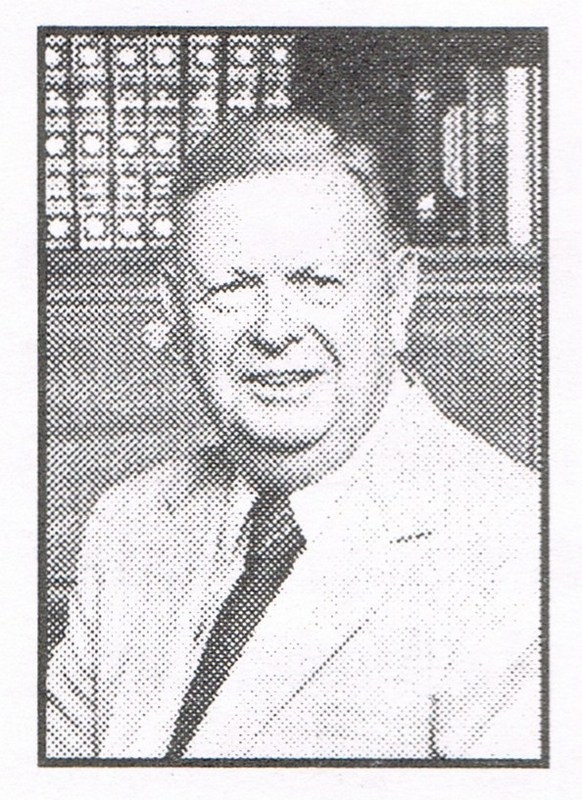 “Snow” Evans coached basketball at Goshen High School from 1938 to 1945. The Redskins went from 4-17 in 1938-39 to 15-5 each of the next two seasons. Goshen was 16-7 in 1941-42, winning a sectional championship. The Redskins defeated Culver Community in the regional before losing to South Bend Central. “Snow” then coached the Wakarusa High School Indians for two seasons from 1945-47 with records of 10-12 and 12-11. He later accepted a teaching position at Roosevelt Jr. High School in Elkhart where he was a physical education and health teacher. When Pierre Moran Junior High School opened in 1962, he served as the physical education and health department chairperson as well as the athletic director until retiring in 1968. Coach Evans also scouted for Coach Millner at Elkhart High School. He directed the summer baseball program at Studebaker Park in Elkhart and also served as a starter and timekeeper at the Goshen Relays.