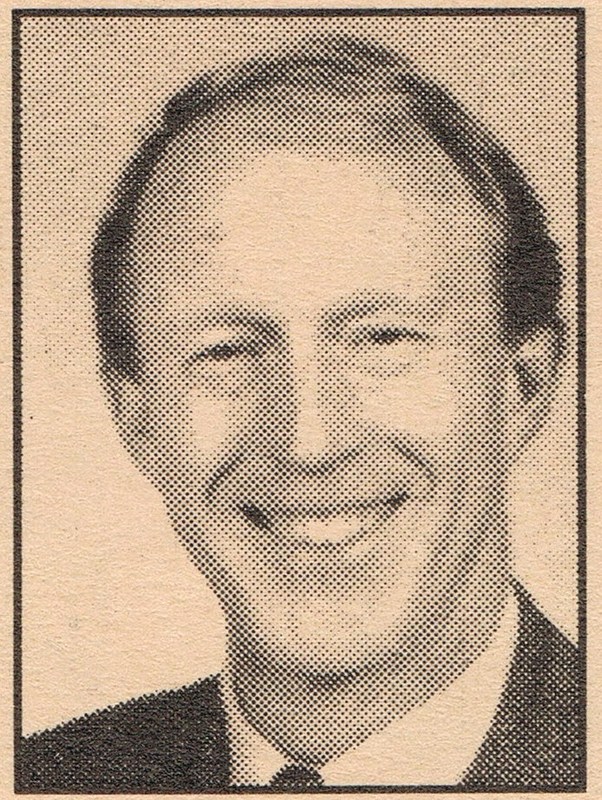 Jim won 12 varsity letters at Wakarusa, four each in basketball, track and baseball. He was the No. 2 county scorer in basketball in 1955 with 365 points and won the school’s Sportsmanship and free throw percentage trophies that year. Jim scored 78 points in the 1955 sectional to lead all scorers (still the 7th highest total in local sectional history) and was named to the all-sectional team. He led Wakarusa to three sectional victories before bowing to Nappanee in the title game. Jim had a .545 batting average in 1954 and set the school record in the pole vault. Jim played basketball at Ball State his freshman and sophomore seasons. He was varsity basketball coach at Walled Lake High, Michigan, from 1959-63 and was named Oakland County Coach of the Year in 1960-61. Since 1963 he has been an officer with Lincoln National Corporation, Fort Wayne, currently senior vice president-director of International reinsurance. His position has taken him across the equator many times and to more than 15 foreign countries.