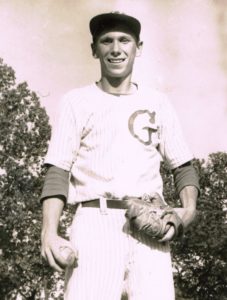 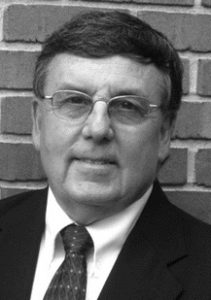 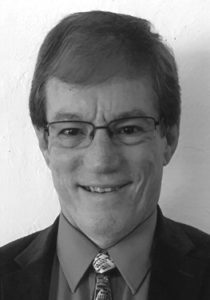 CHARLIE STEINER, Bethany Christian High School (1967) Leading scorer in basketball his junior and senior seasons. Scored 31 points in Bethany’s first game as an IHSAA member. Earned two letters in baseball, one as a freshman at Wakarusa, and the other as a senior at Bethany. Won two letters in track and field with school […] 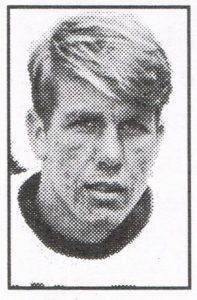 FLOYD TROSPER, Goshen High School (1967) Floyd was an exceptional and versatile athlete at Goshen High School achieving ten letters in three sports during his high school career. As a three-year letterman in football, he led the Redskins in rushing, receiving and tackles and was named to the All-Northern Indiana Conference First Team and was […] 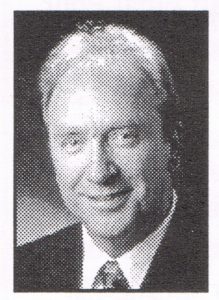 Michael J. Kavas, Jimtown High School (1967) Mike earned 11 letters in high school participating in football, basketball, track and baseball. Much of his athletic heroics, however, were achieved in football and track. In football he led the county in scoring (76 points, with 12 TDs) as a senior including a 91-yard run from scrimmage. […] 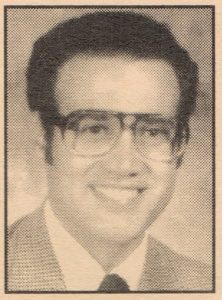 TERRY JOHNS, JEFFERSON TWP. HIGH, 1967 Terry was one of the Tigers’ all-time great athletes, winning 11 letters, 4 each in basketball and baseball, 2 in track and one in cross-country. Terry was the county scoring champ in 1967 with a 24.5 average and a career total of 1,237 points. He earned all-sectional honors while […] 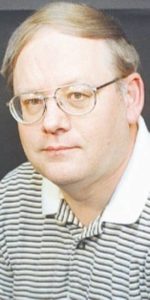 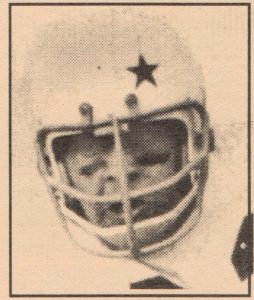 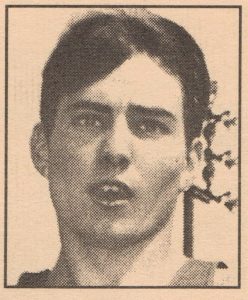