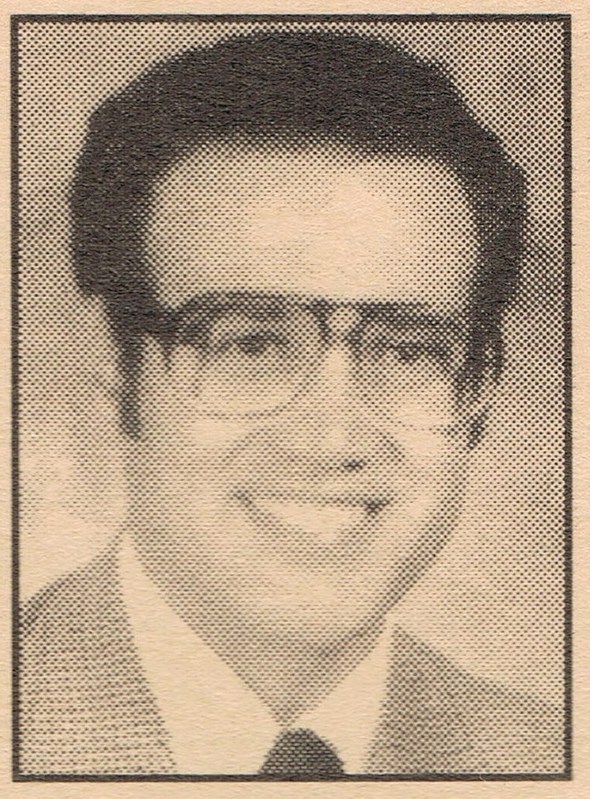 Terry was one of the Tigers’ all-time great athletes, winning 11 letters, 4 each in basketball and baseball, 2 in track and one in cross-country. Terry was the county scoring champ in 1967 with a 24.5 average and a career total of 1,237 points. He earned all-sectional honors while leading Jefferson to the title game against Elkhart in 1966. He was basketball MVP for the Tigers and their batting champ, but also pitched 3 no-hitters. Jefferson posted a 31-11 record during Terry’s final two basketball seasons, all on the road (no home gym). He pitched four seasons at Indiana University and was the first president of the Fellowship of Christian Athletes at IU. He taught at Bloomington Junior and Senior High and at Pendleton Heights High, where he coached the baseball team to a sectional and regional championship. Terry moved to NorthWood High in 1978, where he has served at different times as assistant in basketball and baseball.