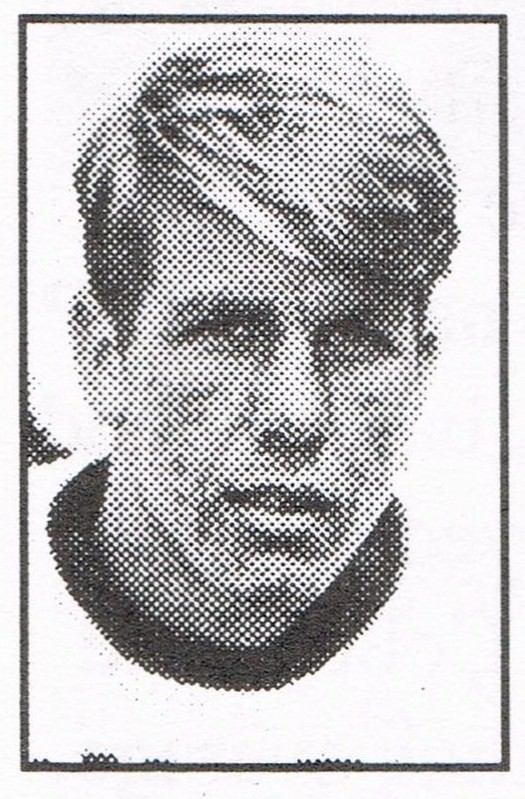 Floyd was an exceptional and versatile athlete at Goshen High School achieving ten letters in three sports during his high school career. As a three-year letterman in football, he led the Redskins in rushing, receiving and tackles and was named to the All-Northern Indiana Conference First Team and was named MVP in 1967. As a wrestler, Floyd won three letters and led the team in victories in his junior and senior seasons and was named MVP both years. He was a four-year letter winner in track and at one time was the school record holder in the pole vault. Floyd went on to play football for two seasons at Western Michigan University. After finishing college Floyd went on to become an accomplished football coach and administrator at New Prairie High School for sixteen years and was a popular and successful administrator at Jimtown for eighteen years.