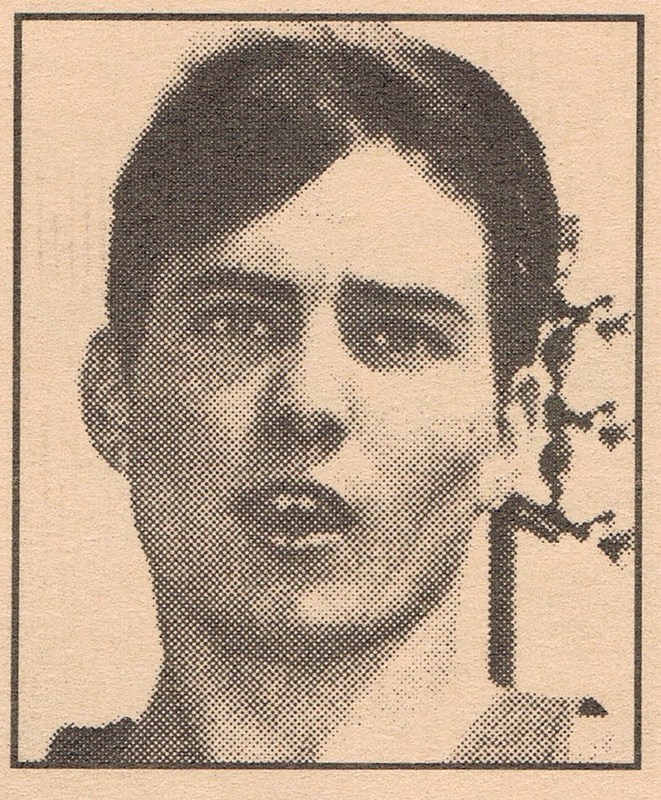 Fred was second in the state cross-country meet and second in the state mile run as a junior, then won the state championship in the two-mile run as a senior with a record time of 9:23.9. A week later he became the second fastest miler in Indiana history by running a 4:12.6 at the Bloomington Classic. Fred was a five-time champion and record-holder in the sectional and regional in track and cross-country and was a four-time champion in NIC track and cross-country. He placed second in the National Jaycees meet with a 4:11.4 mile. Fred was the 1969 Big 10 steeple chase champion in 1969 while running for the University of Wisconsin, setting a conference record of 9:00.3. He was MVP and captain of the Badgers’ cross-country team in 1970. As a member of the U.S. Air Force, he set a marathon record of 2.23.53 in 1972 and qualified for the Olympic Trials the same year in Eugene, Oregon.