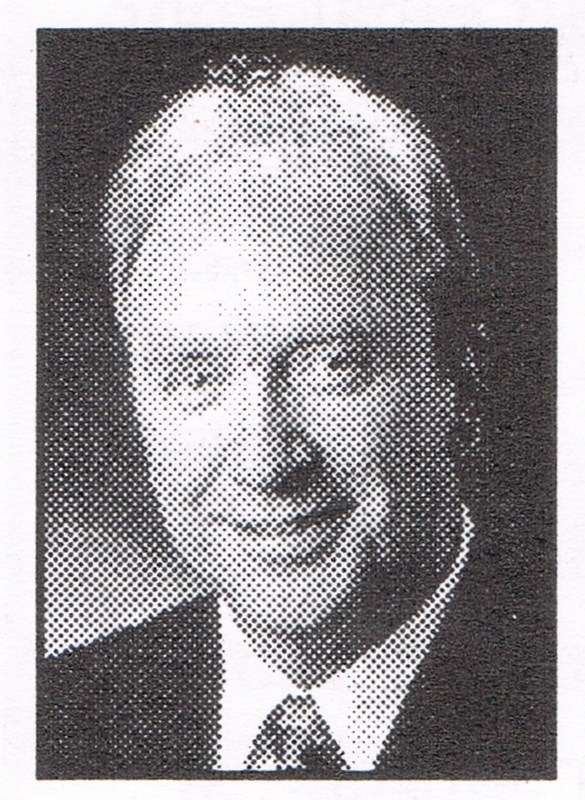 Mike earned 11 letters in high school participating in football, basketball, track and baseball. Much of his athletic heroics, however, were achieved in football and track. In football he led the county in scoring (76 points, with 12 TDs) as a senior including a 91-yard run from scrimmage. He was named All-NSC Conference, 1966. For two years sMike erved as co-captain. In trackwhile setting county and school records in the 220-yard dash (23.0 sec.). He was also a member of the half-mile relay team that set a school record of 1:36.6. He ran a 100-yard dash in 10.1; MVP, 1967 was co-captain two years. His JHS team won the Elkhart County Track Meet three consecutive years to go along with two conference titles.