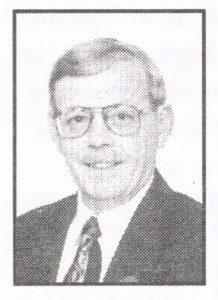 Ernie Miller, Middlebury High School (1960) Ernie led the county and set a school record in basketball scoring with 439 points and a 19.9 points per game average his senior year for Middlebury HS, scoring 32 and 30 points in two separate games. He was also the team’s leading rebounder that year and one of […] 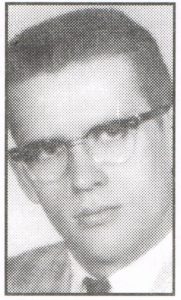 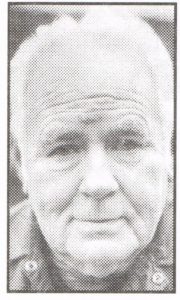 ART COSGROVE, Coached Goshen basketball, 1960-1973 Art restored the GHS basketball program, after a drought which saw the Skins go without a sectional title since 1942. It took Cosgrove just three years to win a sectional crown, until 1963, then he not only repeated in 1969, but also won the Regional behind the great John […] 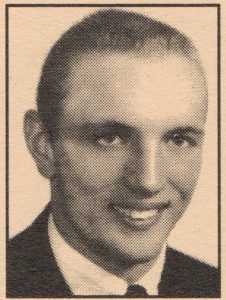 BOB HELD, ELKHART HIGH,1960 Bob lettered three years in football and track, being named Most Valuable in both in 1959. He was an outstanding ballcarrier in football, but also led the team in blocked punts in 1958. He gained more than 200 yards rushing in a game against LaPorte. Perhaps one of the least heralded […] 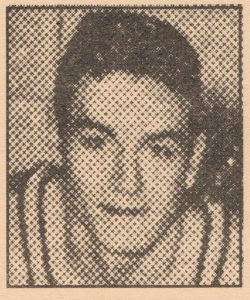 WARREN LINN, Concord High School, 1960 Warren played on Minutemen basketball teams which recorded 24-1 and 22-2 records in 1959 and 1960, advancing to the sectional title game both years only to lose heartbreakers to Elkhart High. He was one of the county elite to reach the 1,000-point scoring plateau, totaling 1,001 points in his […]