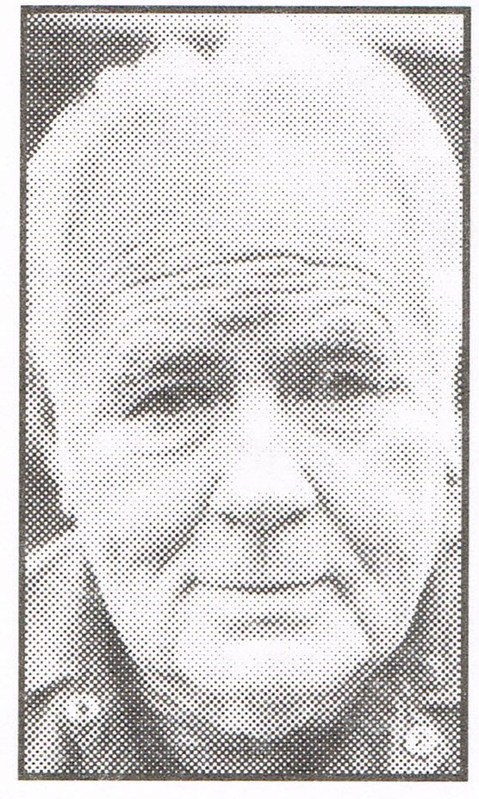 Art restored the GHS basketball program, after a drought which saw the Skins go without a sectional title since 1942. It took Cosgrove just three years to win a sectional crown, until 1963, then he not only repeated in 1969, but also won the Regional behind the great John Ritter. GHS lost to FW North at the semi-state in the afternoon. In 13 seasons at Goshen, Cosgrove won 183 of 294 games, developing such players as Ritter, Jay Miller, Chuck Cotton, Randy Saal and others. Prior to Goshen, Art coached one year at Indianapolis Sacred Heart; Evansville Reitz six years, and St. Joseph College, Tipton High and Franklin High four years each. Elected to the Indiana Basketball Hall of Fame in 1978, he has a 32-year coaching record of 477 and 236. Art played basketball at Indianapolis Cathedral, was captain and Catholic All-American, and played in the National Catholic Tournament in Chicago as a senior. He played at Butler University for the legendary Tony Hinkle and was captain his junior and senior seasons.