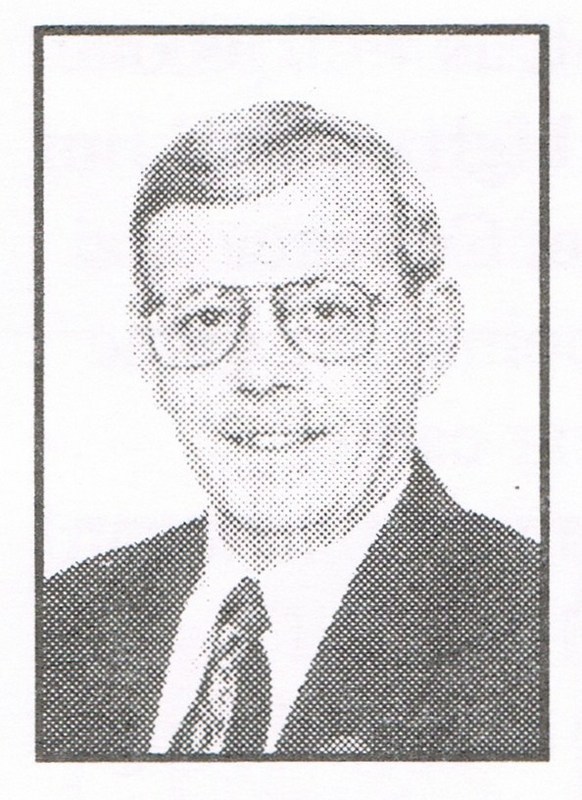 Ernie led the county and set a school record in basketball scoring with 439 points and a 19.9 points per game average his senior year for Middlebury HS, scoring 32 and 30 points in two separate games. He was also the team’s leading rebounder that year and one of the highlights was the Mishawaka Holiday Tourney where the Middies beat both South Bend Adams and host Mishawaka to win the tourney. Ernie was also a member of the Goshen News All-Tourney team as a senior following the Elkhart County Tournament. As a junior, he averaged 9.8 ppg. in basketball. In addition, Ernie was a leading hitter on the Middie baseball team that won the county title his senior year when they beat Concord in a playoff game, scoring three runs in the bottom of the last inning after two were out to win 3-2. Ernie also participated in track for the Middies.