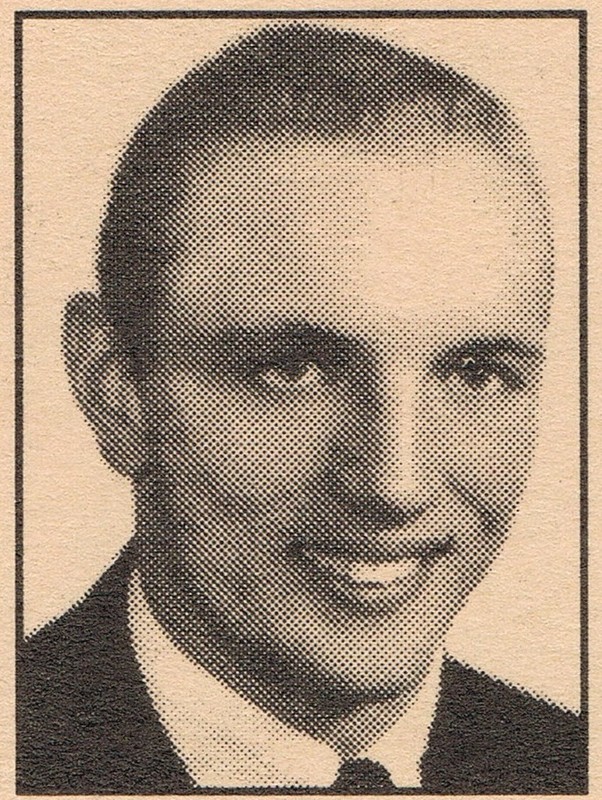 Bob lettered three years in football and track, being named Most Valuable in both in 1959. He was an outstanding ballcarrier in football, but also led the team in blocked punts in 1958. He gained more than 200 yards rushing in a game against LaPorte. Perhaps one of the least heralded of the great sprinters in a school noted for outstanding runners, Bob had person bests of 10.0 in the 100 yard dash and 21.7 in the 220 yard dash. He ran a brilliant anchor leg on the 880 relay at the 1959 state meet, coming from five yards behind to win the state title and establish a state meet record of 1:30.6. Bob earned numerous conference and sectional titles. He also competed in football and track for three years at Taylor University. He has also been involved in coaching and managing a team in a girls fast-pitch traveling softball league.