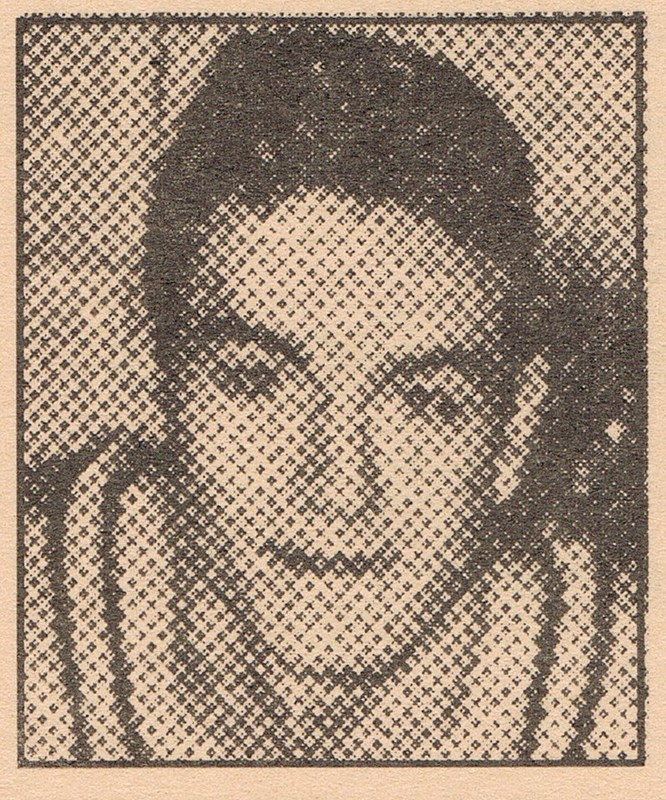 Warren played on Minutemen basketball teams which recorded 24-1 and 22-2 records in 1959 and 1960, advancing to the sectional title game both years only to lose heartbreakers to Elkhart High. He was one of the county elite to reach the 1,000-point scoring plateau, totaling 1,001 points in his career, including 339 and 330 in his last two seasons. He was the basketball MVP in 1958 and `60 and was named first team all-county and all-sectional in the same years. Warren also played baseball and participated in track, becoming the first Concord athlete to earn 12 varsity letters. He set a 100-yard dash record of 10.4, which stood for many years.