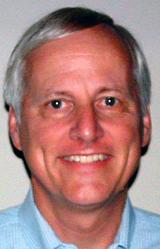 Joe Phillips, Millersburg High School (1963) At Millersburg, Joe starred as a baseball pitcher and scored 570 points in his varsity basketball career (high game, 30). After high school, Joe played both baseball (pitcher) and basketball (forward and guard) at Manchester College. During three years on the varsity at Manchester, he scored 1225 points (high […] 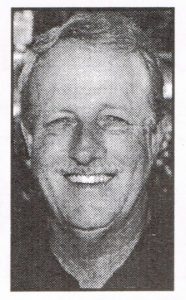 Burnell “Barney” Mahler, Millersburg High School, 1958 Barney earned four letters in track and field, three each in basketball and baseball. His specialty in track was the 440 yard dash and against Elkhart County competition won all but one of those races, including winning the 440 three consecutive years at the Elkhart County Track and […] 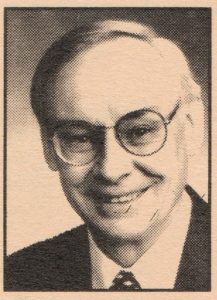 ORVILLE YODER, MILLERSBURG, 1957 Orville lettered in basketball (3 years), track (2 years) and baseball (1 year) at Millersburg. Sportswriters of the day frequently referred to him as “little,” “diminutive,” and “bespectacled,” to describe the 5-7, 130-pounder who wore glasses. The playmaking guard, often the hero of late-game rallies, was a fan favorite. Orville, who […] 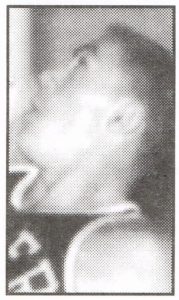 STEPHEN D. FISHER, Millersburg High School, 1965 Steve earned varsity letters four straight years in cross-country, track and baseball and three years in basketball. He scored more than 700 points in his Millersburg HS career, with highs of 38 points and 32 rebounds as personal bests. He put his athletic ability to use after high […]

BILL ROBINSON, Millersburg High School, 1938 Although he played basketball at Millersburg from 1934-38, Bill was selected to the Hall of Fame for his coaching record. In nine seasons as head of the Millers, he guided them to 112 victories and 78 losses. Thirty of the defeats came in his first two seasons when he […] 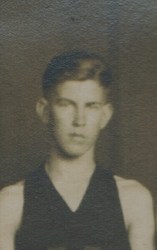 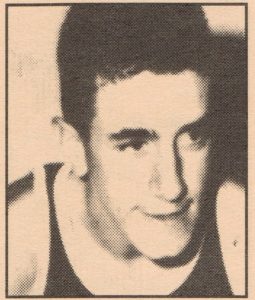 MAX BAILEY, Millersburg High School, 1958 Scored 1,313 points for an Elkhart County scoring record which stood for 11 years Scored 129, 383, 417 and 384 points in his four-year high school career Second-team all-sectional as a freshman and first team as a junior and senior County scoring champion in 1958 with 17.5 average Set […] 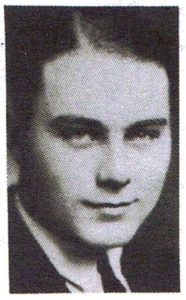