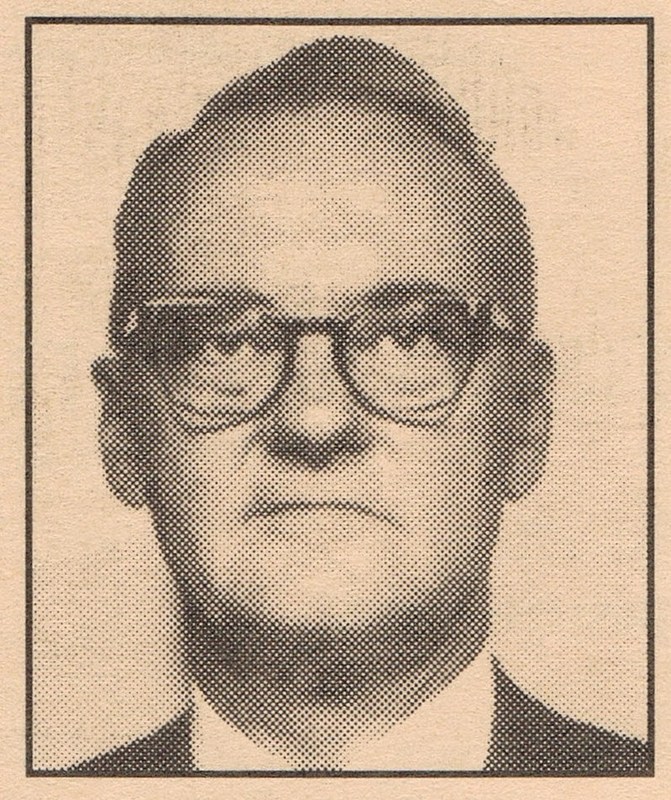 Although he played basketball at Millersburg from 1934-38, Bill was selected to the Hall of Fame for his coaching record. In nine seasons as head of the Millers, he guided them to 112 victories and 78 losses. Thirty of the defeats came in his first two seasons when he was rebuilding a program which had not had a winning season for six years. Before taking the coaching reins, Bill attended Manchester College, left to enter private business, then served three years in the U.S. Army before returning to college and earning his degree in 1951. He coached first at Lafayette Central, then in his first tenure at Millersburg (1952-1957), he produced two of the school’s best records, 20-4 in 1956, which was tops in Elkhart County, then came back with an 18-3 mark the following year, again the county’s top record. After a two-year absence, he returned to lead Millersburg to four straight winning seasons. He retired from coaching to become Fairfield assistant principal and later business manager.