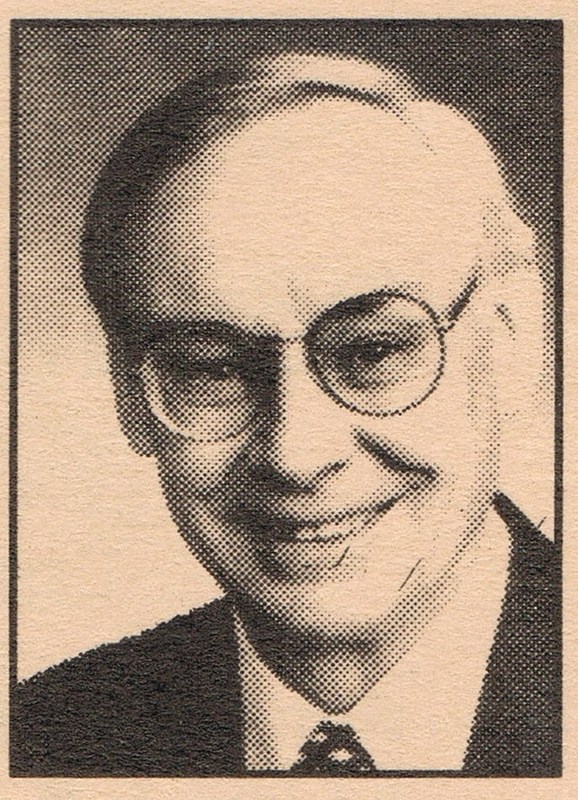 Orville lettered in basketball (3 years), track (2 years) and baseball (1 year) at Millersburg. Sportswriters of the day frequently referred to him as “little,” “diminutive,” and “bespectacled,” to describe the 5-7, 130-pounder who wore glasses. The playmaking guard, often the hero of late-game rallies, was a fan favorite. Orville, who lost two fingers and part of his left hand in a farm accident, was a deft ball-handler and accurate passer. One of the recipients of his passes was Max Bailey, who broke Bunk Williams’ long-standing county scoring record. Orville was named all-tourney three times in county and sectional action and ranked among the top tourney scorers (2nd one year) several times. Averaging in double figures, he was in the top 10 to 15 scorers in the county both his junior and senior seasons. Orville was a significant factor in Millersburg posting 13-9, 20-4 (all-time school best) and 19-3 records, the top series in school history. He was the top half-miler in the county his junior and season seasons, winning the sectional as a junior and placing a close 2nd as a senior. He held the school record for 10 years, until Millersburg consolidated with New Paris to form Fairfield. He won the senior Sportsmanship Award in ’57. He graduated from Goshen College in 1961, then was a teacher and principal at York Township until 1968. He received his Ph.D from Ohio State U. in 1970, gaining the faculty nomination for the E.E. Lewis award for outstanding potential in educational leadership. Orville was professor of Education and Associate Academic Dean of Goshen College (1970-1982), vice president Mennonite Board of Education (1982-95) and MBE president.