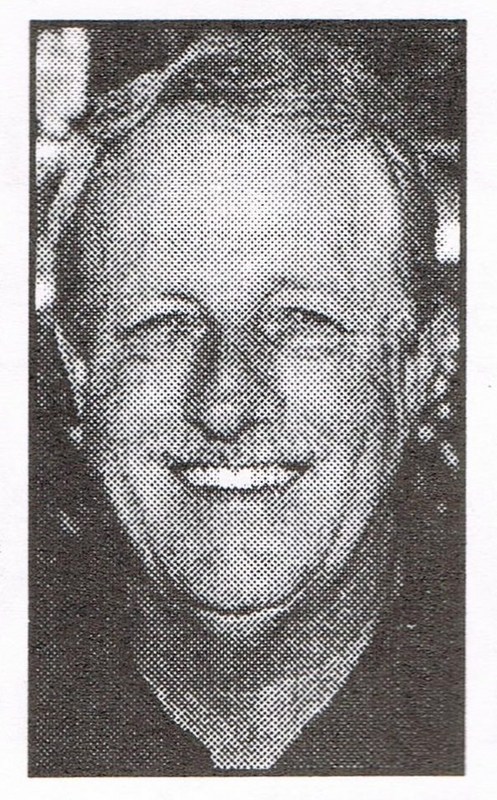 Barney earned four letters in track and field, three each in basketball and baseball. His specialty in track was the 440 yard dash and against Elkhart County competition won all but one of those races, including winning the 440 three consecutive years at the Elkhart County Track and Field Meet. He typically competed in the 100, 220. 440, long jump and both relay teams and in 1956 the half-mile relay team placed first at the Goshen Relays. In basketball. Barney played guard, was an excellent rebounder and always wanted to defend the other team’s best scorer. He was a member of a Millersburg basketball team that went 38-7 during 1955-56 and 1956-57. During the 1956-57 season he scored 37 points against New Paris which was a Millersburg HS record at the time. Barney scored a total of 739 points in varsity competition.