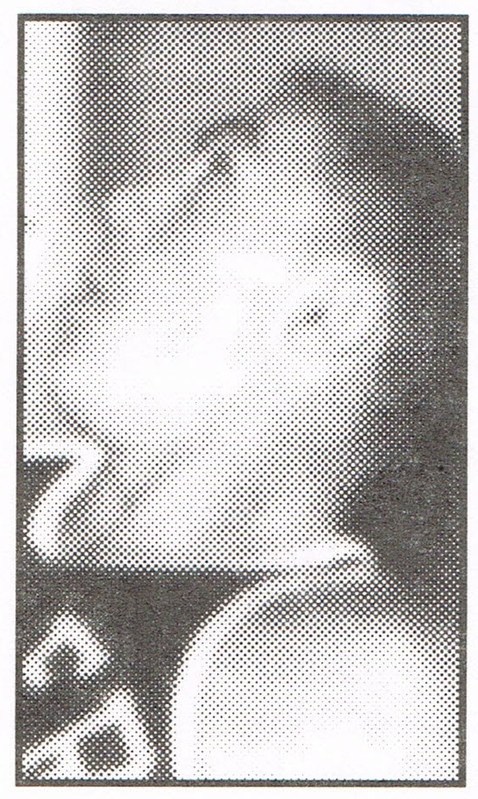 Steve earned varsity letters four straight years in cross-country, track and baseball and three years in basketball. He scored more than 700 points in his Millersburg HS career, with highs of 38 points and 32 rebounds as personal bests. He put his athletic ability to use after high school, playing basketball for 17 years, scoring 63 points in a single game. He also pitched about 1,200 softball games, winning about 75 percent of the time in a 28-year career. He had 52 victories one season and a best of 36 home runs. Steve also was a referee for 15 years, played semi-pro baseball in Fort Wayne for five seasons and was the Westview High girls softball coach from 1991 to 1996.