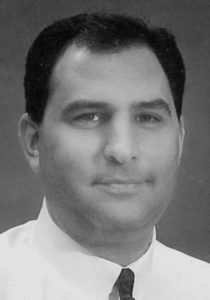 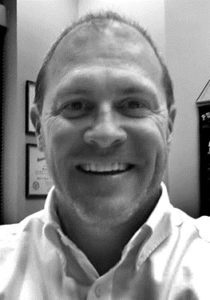 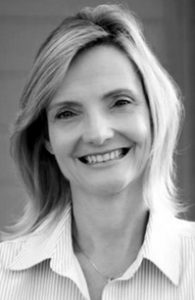 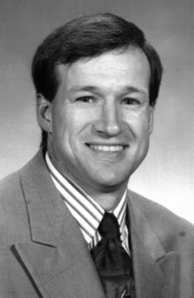 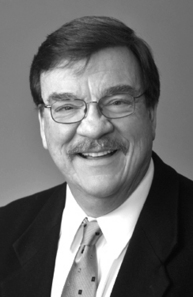 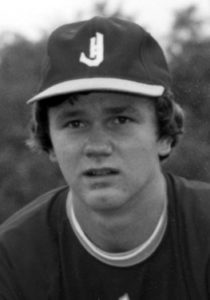 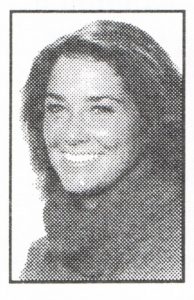 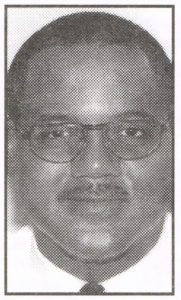 ROD ROBERSON, ELKHART CENTRAL HIGH SCHOOL, 1977 Rod quickly established his own credentials after growing up in the shadow of older brother Garvin, one of Elkhart’s finest all-around athletes and a co-winner of the Tim Bringle Award. Rod went on to win the Bringle himself in 1977, after a brilliant career which saw him named […] 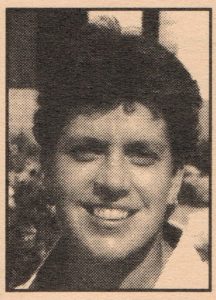 DIANE STEPHENSON, CONCORD HIGH, 1977 Diane won 11 letters in volleyball, basketball, track and tennis at CHS. She was a state finalist in track and field for two years and played doubles in the tennis regional. She was the first female athlete to be awarded a full scholarship at IU, where she was named softball […] 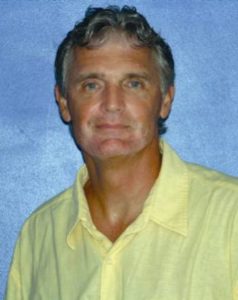