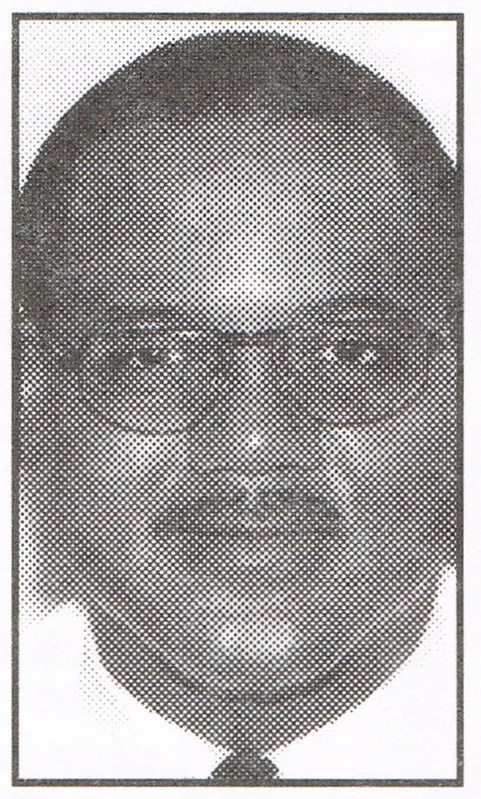 Rod quickly established his own credentials after growing up in the shadow of older brother Garvin, one of Elkhart’s finest all-around athletes and a co-winner of the Tim Bringle Award. Rod went on to win the Bringle himself in 1977, after a brilliant career which saw him named All-State and All NIC in football and basketball. He also set a long jump record in one year of track, leaping 22 6 . An all-around gridder, Rod was first team all-state as a receiver and 2nd team all-state as a defensive back and was all-NIC three straight years. He was All-American honorable mention and played in the North-South All-Star Game. In basketball, he scored 1,153 points, leading the county in scoring his senior season. His career total was the school mark for nearly 15 years. Rod made all NIC three years and was All-State as a senior. Northwestern awarded him a football/basketball scholarship. He excelled in the latter, starting 107 of 108 games and finished as the Wildcats third-leading scorer (1,347 points) at graduation. He was named All Big Ten second team as a senior. Rod played professional basketball for a year in the Philippines and a year in Sweden.