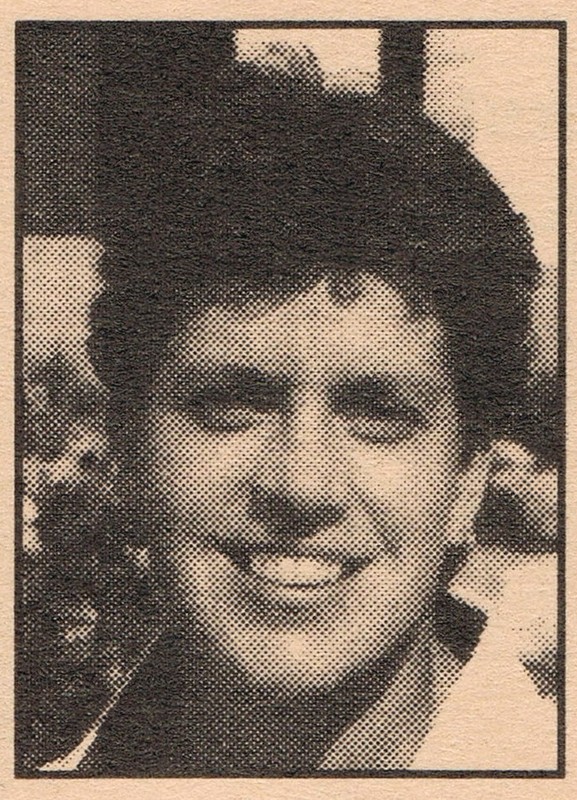 Diane won 11 letters in volleyball, basketball, track and tennis at CHS. She was a state finalist in track and field for two years and played doubles in the tennis regional. She was the first female athlete to be awarded a full scholarship at IU, where she was named softball All-American in 1981 and also was an All-Big Ten selection as catcher. As a four-year starter, she accumulated a .940 fielding percentage as a catcher. In her senior year, she compiled a 10-2 mark as a pitcher and led the Hoosiers at the plate with a .317 average. Diane has led the IU women’s softball team as head coach. In her first 9 seasons, Stephenson recorded a 301-211 mark overall and a 129-103 slate in Big Ten games. During that time, the Hoosiers made the NCAA tournament field three times.