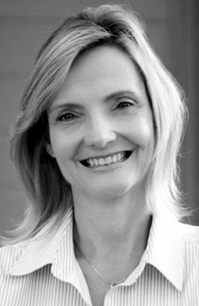 * earned 7 letters in diving and track

As a high school coach in Lubbock, Texas