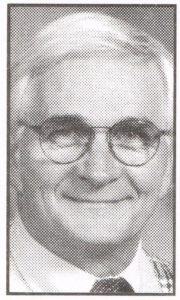 GARY BARBER, Jefferson High School, 1961 An outstanding all-around athlete, Gary led the basketball Tigers his sophomore and senior seasons in scoring and was named to The Truth All-Sectional team as a soph. Gary broke three Elkhart County track records–the 100, 220 and 440-yard dashes and ran on the record-breaking 880 relay team. He lettered […] 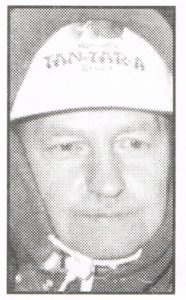 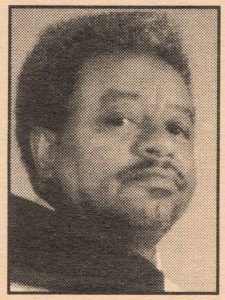 BOB SCOTT, ELKHART HIGH, 1961 Bob was one of the outstanding athletes of all time at Elkhart HS, placing in the top three in three different sports at the state level his senior season. Although barely 5-feet tall, Bob often defeated much taller runners. In 1960-61, he placed second in the state cross-country championship and […] 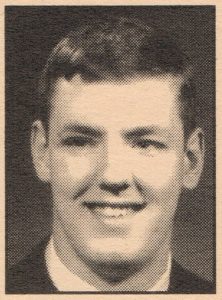 RON IWEMA, CONCORD HIGH,1961 Ron won four letters each in basketball, track and baseball. He was a member of Concord’s 1959 unbeaten regular season team as a soph and later set single season and career scoring marks. He averaged 24.1 points per game in 1960-61, ending with a career total of 1,210 points. He was […] 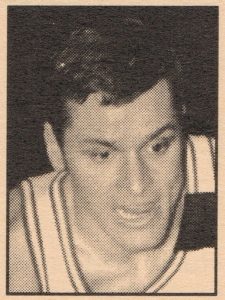 JAY MILLER, GOSHEN HIGH, 1961 Jay, a 3-year letterman, set the GHS basketball scoring record as a junior, then broke it again as a senior, when he led the county and NIC in scoring. He had 581 points that year, a single season county record, with a 25.3 average. He also was first team All-NIC, […]