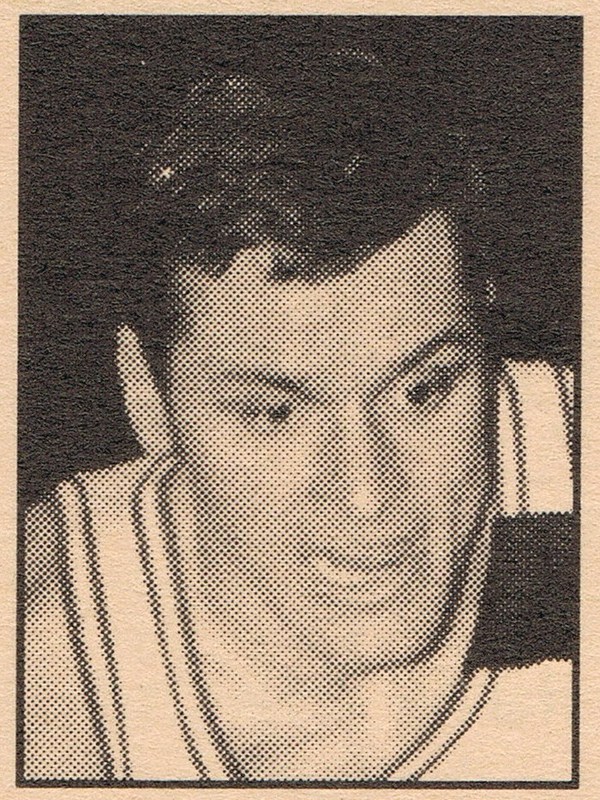 Jay, a 3-year letterman, set the GHS basketball scoring record as a junior, then broke it again as a senior, when he led the county and NIC in scoring. He had 581 points that year, a single season county record, with a 25.3 average. He also was first team All-NIC, led sectional scorers with 68 points and was named all-sectional. Elected captain as a senior, he also was named for the North-South All-Star Game, in which he won MVP honors. Jay also lettered 2 years in track. He was a three-year basketball starter at the University of Notre Dame, playing in three NCAA tournaments and captained the Irish his senior year. He was named winner of the President Medallion for Athletic and Academic Excellence. He was named to the Pan American and World Games team and was MVP of the Rome tournament. Jay played with the NBA St. Louis Hawks’ Division Champs in 1967; he was with the Milwaukee Bucks and Los Angeles Stars in 1968 and then the Indiana Pacers in 1969 and 1970. The Pacers were ABA champs in ’70. Jay joined the Federal Bureau of Investigation in 1971.