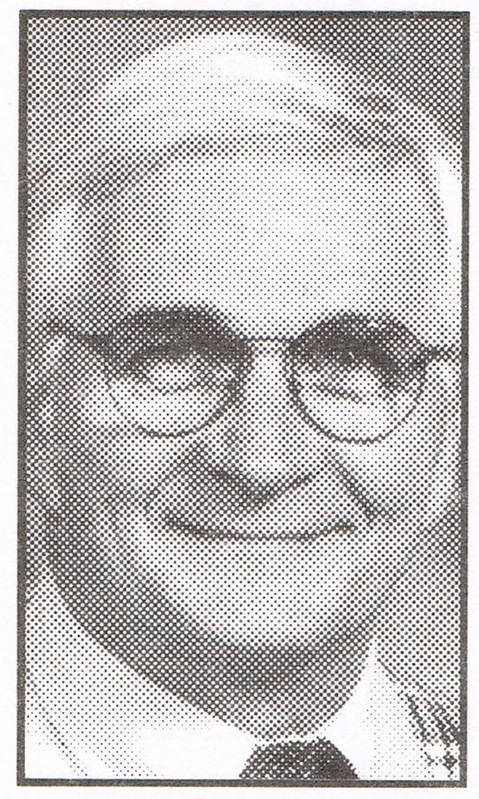 An outstanding all-around athlete, Gary led the basketball Tigers his sophomore and senior seasons in scoring and was named to The Truth All-Sectional team as a soph. Gary broke three Elkhart County track records–the 100, 220 and 440-yard dashes and ran on the record-breaking 880 relay team. He lettered once in track and twice in football at Taylor University, playing on the Hoosier Collegiate football championship team in 62. He received his BS from Ball State in 1966 and his Masters from Central Michigan in 1979. He was a teacher at Bridgeport and Saginaw junior high schools and has been assistant principal at Saginaw High School.