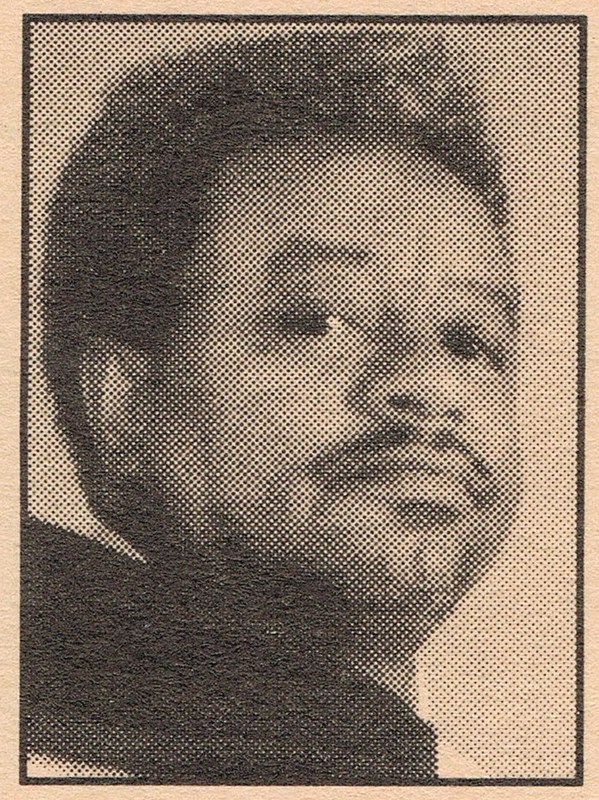 Bob was one of the outstanding athletes of all time at Elkhart HS, placing in the top three in three different sports at the state level his senior season. Although barely 5-feet tall, Bob often defeated much taller runners. In 1960-61, he placed second in the state cross-country championship and was third in wrestling and 3rd in the 880 at the state meets. Bob also had been third in the state wrestling meet as a junior. The loss at the state his senior season was his only defeat all year. He also was an outstanding half-miler, setting a school record in that event, and anchored the mile relay team. The track team won the prestigious Goshen Relays in Bob’s sophomore and junior seasons, plus sectional, regional and conference titles all three years. Led by Charlie Umbarger, the cross-country team of 1959-60 was unbeaten, with Bob usually the Blazers’ second finisher. With Umbarger’s graduation, Bob led the harriers in 1961, earning the individual conference title and never finishing lower than 3rd in any race all season.