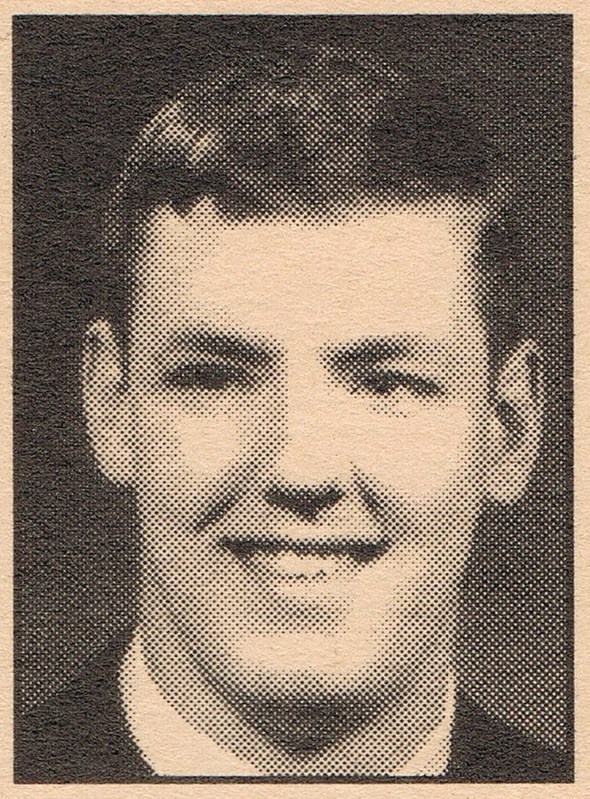 Ron won four letters each in basketball, track and baseball. He was a member of Concord’s 1959 unbeaten regular season team as a soph and later set single season and career scoring marks. He averaged 24.1 points per game in 1960-61, ending with a career total of 1,210 points. He was Concord’s MVP in basketball and baseball and was named to all-county and all-sectional basketball teams several times. Ron was the batting champ and record holder in baseball and a county and sectional champ in track in the long jump and mile relay and led the track team in scoring. He played on county champion teams in all three sports. Ron lettered three years in basketball and baseball at Butler University, where he averaged 14.6 points in basketball as a senior and hurled several one-hitters on the baseball diamond. Ron coached and taught English for many years at Pike High School in Indianapolis,where his baseball teams won 3 Marian County and 5 sectional championships. As assistant varsity basketball coach he has helped lead Pike many county, sectional, and regional championships. Pike was ranked No. 1 several times in 1989, finishing No. 2.