Sam Hoover, Jr., Middlebury High School (1944) Starring at Middlebury in the early 1940s in basketball and baseball, Sam was later offered a professional baseball contract by the Chicago Cubs and Cleveland Indians in 1948. In between, Sam served the U. S. military and pitched for Kobe Base, American League of Japan in 1946. In […] 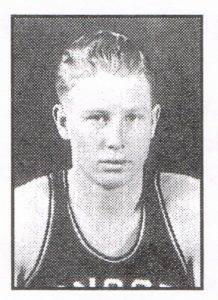 Howard Lewallen, Concord High School (1944) Howard was a three-year letter winner in basketball, baseball and track. As a basketball player he scored 384 career points, was known as a great defensive guard and was later named to Coach Les McCuen’s all-time starting five. In baseball, he was a pitcher and played third base. On […] 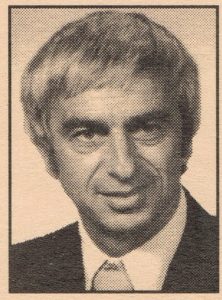 BOB KENNEDY, BRISTOL HIGH, 1944 Bob scored 277 points to lead the Pirates in basketball scoring in 1944 and twice broke the one-game scoring record. He first scored 39 points in a single game and later poured in 48 points in a contest against Howe. He also lettered in baseball at Bristol and won letters […] 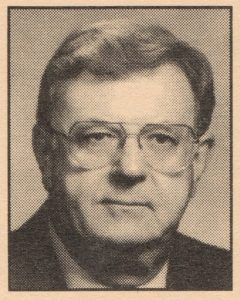 BRUCE SELLER, ELKHART HIGH, 1944 Bruce excelled in 4 sports at Elkhart HS, winning three varsity letters each in football, basketball and track, then joining the baseball team in the spring of his senior season (spring football had prevented his playing previously). Playing end and tackle, he was MVP in football and captain his senior […] 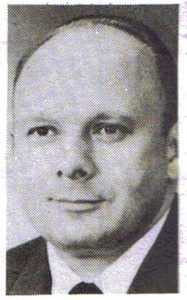 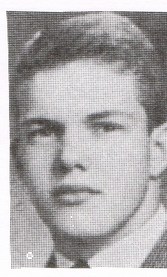