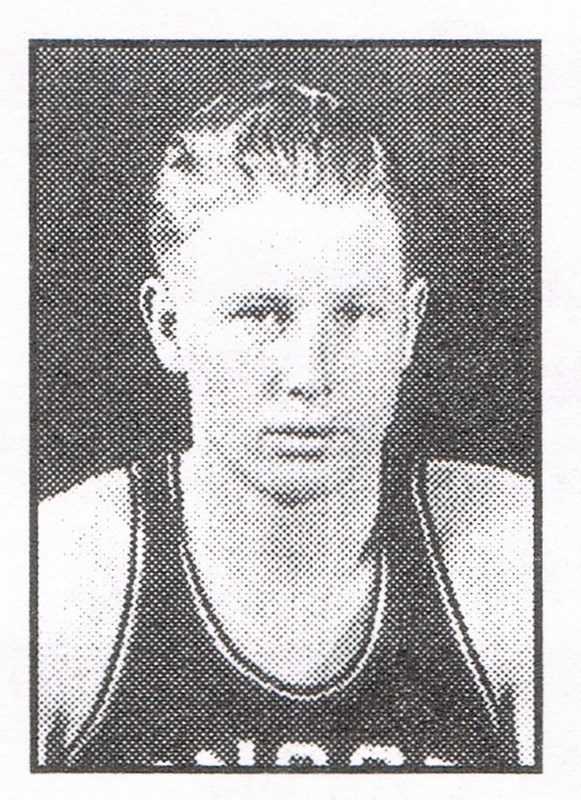 Howard was a three-year letter winner in basketball, baseball and track. As a basketball player he scored 384 career points, was known as a great defensive guard and was later named to Coach Les McCuen’s all-time starting five. In baseball, he was a pitcher and played third base. On the track team three years, he ran the half-mile and was a member of the relay team; also put the shot. At the end of his senior year, he was drafted into the U. S. Army.