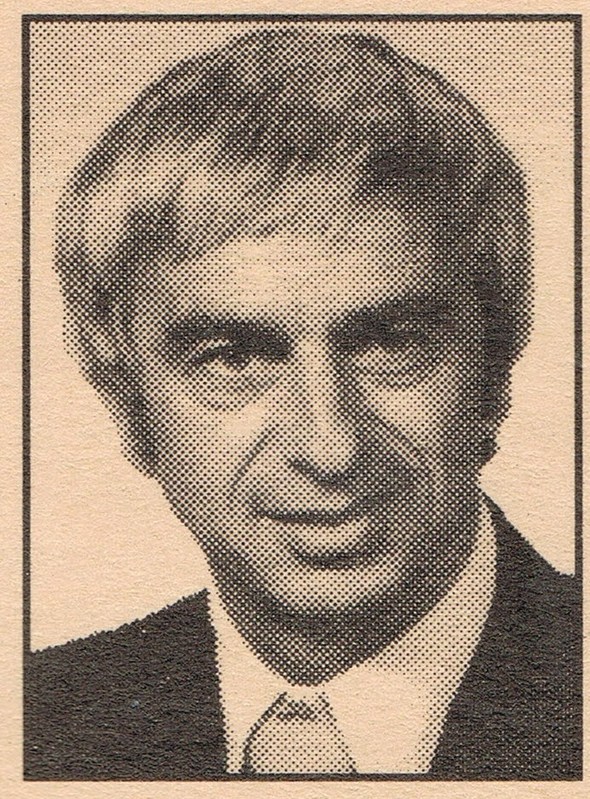 Bob scored 277 points to lead the Pirates in basketball scoring in 1944 and twice broke the one-game scoring record. He first scored 39 points in a single game and later poured in 48 points in a contest against Howe. He also lettered in baseball at Bristol and won letters in basketball and track at Ball State. He attended DePauw for six months in 1944, while in the U.S. Navy, then went to Ball State, where he graduated in 1950. Bob coached Jefferson High in basketball, baseball and softball from 1950-53. His 1953 team set a record with 18 victories and reached the title game of the sectional tournament.