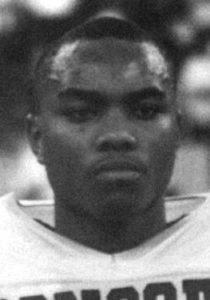 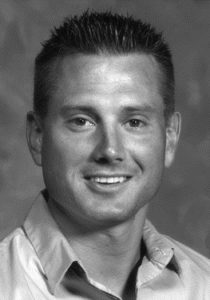 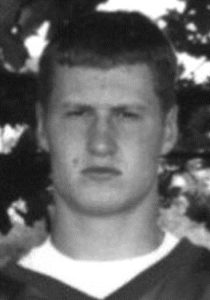 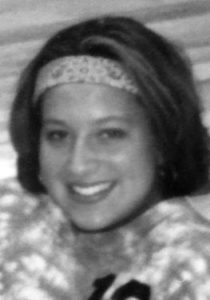 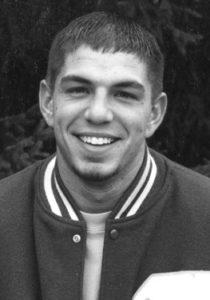 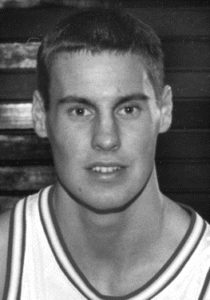 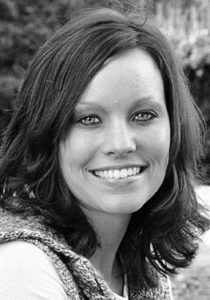 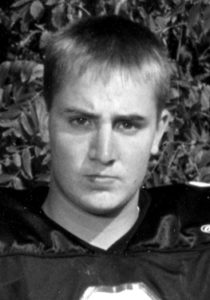 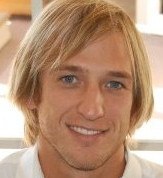 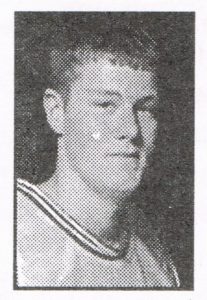 AARON THOMAS, Northridge High School (2000) Aaron was an outstanding basketball player for Northridge, lettering four years and helping the Raiders to Sectional Championships in 1997,1998 and 2000 and to a Northern Lakes Conference Championship in 1998. He finished with 1,262 points, the second highest in school history, and set a single game scoring record […]