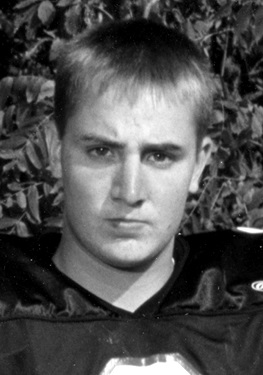 Standout in football for three years and basketball for four years at NorthWood.