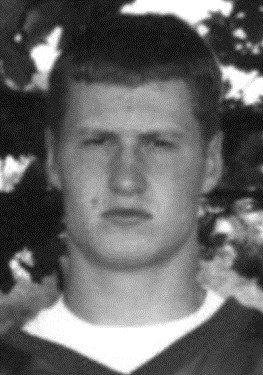 ** helped lead Minutemen to 1999 Class 4A state championship game and the state’s No.1 ranking