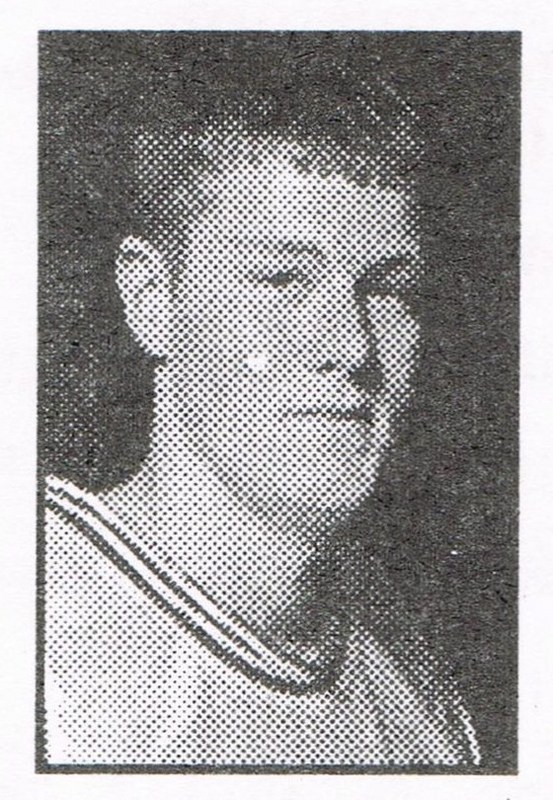 Aaron was an outstanding basketball player for Northridge, lettering four years and helping the Raiders to Sectional Championships in 1997,1998 and 2000 and to a Northern Lakes Conference Championship in 1998. He finished with 1,262 points, the second highest in school history, and set a single game scoring record with 47 points. Aaron led the NLC twice in scoring and was an All-Conference selection in 1998, 1999 and 2000. He was selected as team MVP in both 1999 and 2000. Aaron received a basketball scholarship to Robert Morris University in Pittsburgh and was a four-year starter, team MVP in 2004, and team Captain in both 2003 and 2004. Aaron became the seventh in school history to score 1000 points and 500 rebounds and ranks fifth in school history with 584 career rebounds.