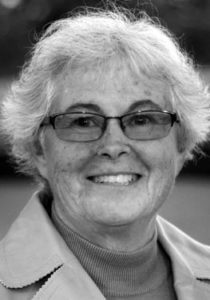 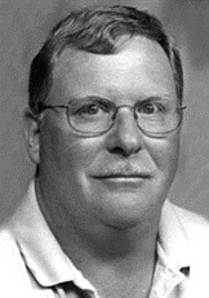 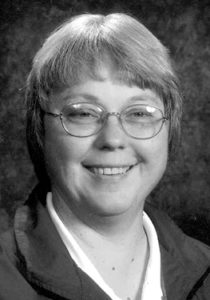 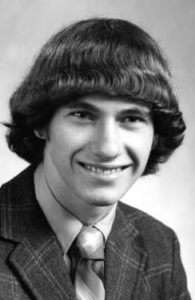 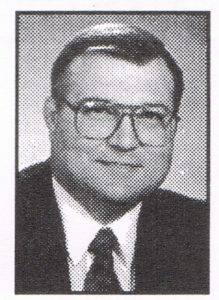 Dan Kratzer, Elkhart and Elkhart Memorial High Schools (1973) In 1979 Dan and brothers David, Gary and Ron were inducted into the Indiana Wrestling Hall of Fame as the very first family to receive the honor as a family (Harold Kratzer family). In high school wrestling, he was three-time sectional and regional champion and 1973 […] 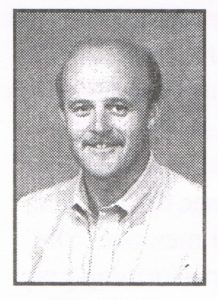 Greg Price, Elkhart and Elkhart Memorial High Schools (1973) At the conclusion of Greg’s senior year at Elkhart Memorial, he was selected as the school’s “Athlete of the Year.” Indiana University awarded him a track scholarship after he made his mark at the county, conference, and state levels in the shot put (2nd at State) […] 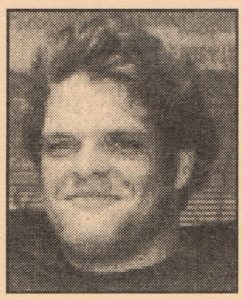 TOM EASTMAN, ELKHART CENTRAL HIGH,1973 Tom earned 3 letters each in football and track and 2 in basketball. In his sophomore year, the Blazers were State and NIC champs at 10-0 and finished 9-1 the following year, repeating the NIC title. He was named team captain as a senior, All-NIC, All-State and named to North-South […]