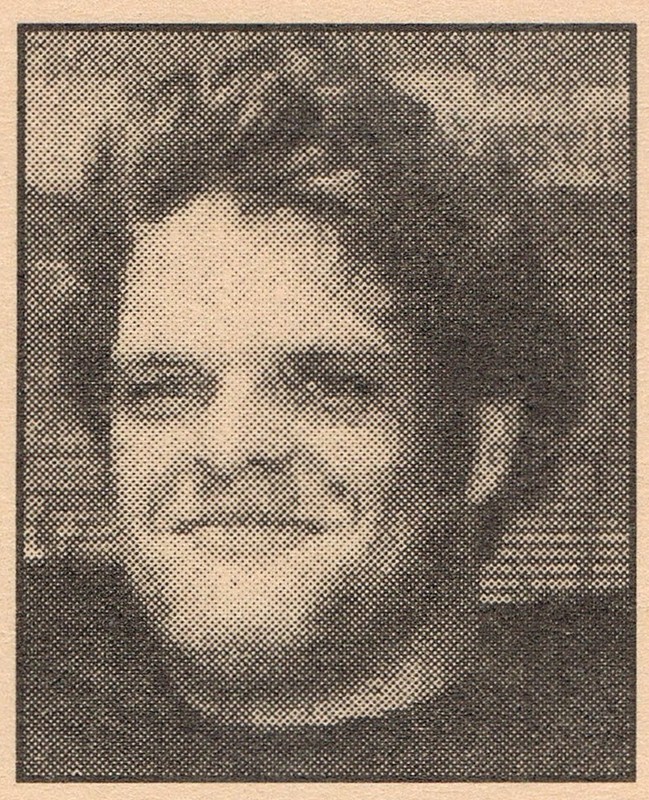 Tom earned 3 letters each in football and track and 2 in basketball. In his sophomore year, the Blazers were State and NIC champs at 10-0 and finished 9-1 the following year, repeating the NIC title. He was named team captain as a senior, All-NIC, All-State and named to North-South All-Star team. He led the basketball team in assists his senior year. Tom competed on 3 sectional track championship teams, winning the sectional and semi-state discus titles and was state runnerup. He posted bests of 54-3 in the shot put and 161-11 in the discus. Eastman won the Tim Bringle award as outstanding senior male athlete in 1973. He earned four monograms in football at the University of Notre Dame, was a member of 11-0 National Championship team which beat Alabama in the Sugar Bowl. Tom started at middle linebacker as soph, helping Irish to 10-2 record and Orange Bowl victory over Alabama. He started his first three games as junior prior to an injury against Purdue. He was second team linebacker in 1976 when the Irish (9-3) beat Penn State in the Gator Bowl. A highlight was starting for ND in the 1975 Orange Bowl against Alabama which included Elkhartans Mike Stock and Rich Wingo.