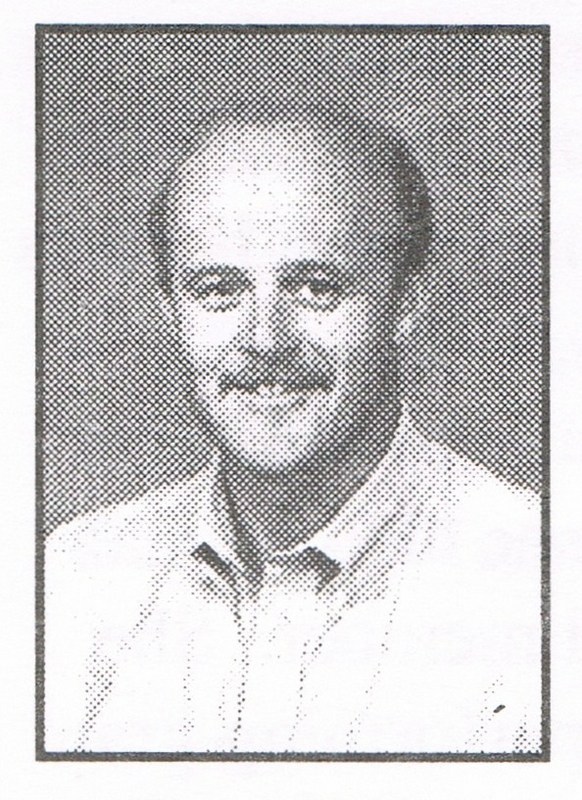 At the conclusion of Greg’s senior year at Elkhart Memorial, he was selected as the school’s “Athlete of the Year.” Indiana University awarded him a track scholarship after he made his mark at the county, conference, and state levels in the shot put (2nd at State) and discus. During his high school career he accumulated two letters in football, two letters in wrestling, and three letters in track. In the shot put, he placed 7th and 9th in the AAU National Meet and International Prep Meet respectively. In 1973 he set a school, city, and county shot put record of 61′ 1″ that still stands. In football at Elkhart HS, Greg was All-State, as well as team co-captain, leading tackler, and Most Valuable Defensive Player his senior year. During his junior year, EHS won the state football championship. At IU, Greg earned three letters in track as he accomplished: 1975-led outdoor team in scoring and at Big Ten Championship Meet, placed first in discus and third in shot put; was on the Indoor Big Ten Championship Team. In 1976 he again led team in scoring and at the outdoor conference meet placed second in discuss and third in shot put. In 1977, for the third consecutive year, Greg led the team in scoring and also placed first in discuss at the Big Ten Meet. He finished his career as 2nd on the all-time distance list at Indiana University. Greg placed first at the Ball State Relays, Mason-Dixon Games, Alabama Invitational and LSU Invitational meets. He considers himself “fortunate to have competed against three world record holders. In 1981-82 Greg coached the Memorial High girls track team to a 9-1 record, beating Central for the first time. The following year the team went to the state finals and won the first state medals in the school’s history.